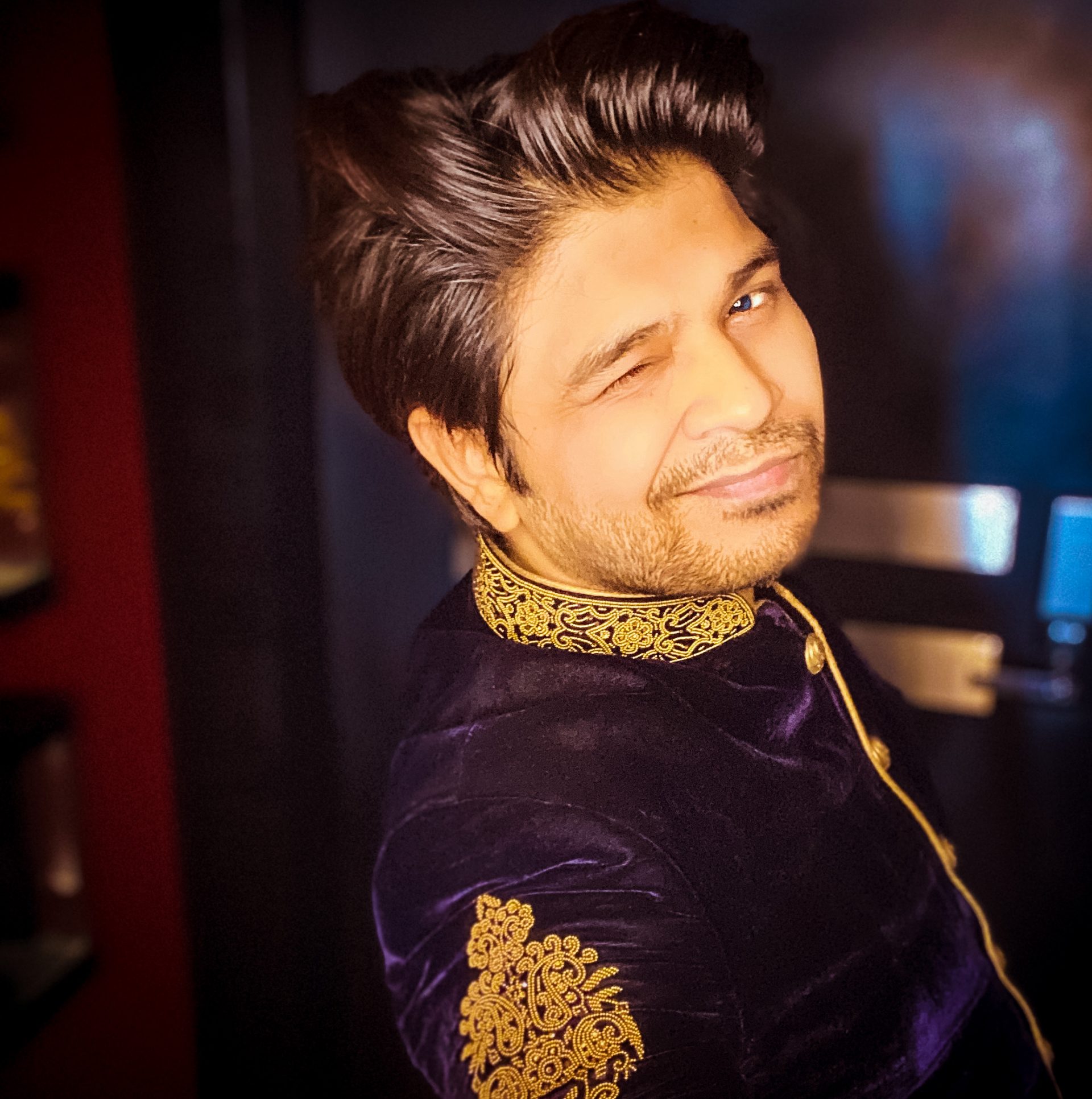 Who doesn’t love Ankit Tiwari? The singer’s soulful voice can make you fall in love with the idea of love. His fans will soon hear him in “Tum se hi” from Alia Bhatt and Aditya Roy Kapur-starrer “Sadak 2” and he says the Bhatt were involved throughout the making of the song.

He says he sings all his songs like it was his first and added, “I perform it with the same dedication and hard work. As a musician or composer, whenever I am recording a song I imagine myself sitting beside my piano and singing the song with a little fear that whether I will be able to perform or not. It was the same with this song. From Alia Bhatt to Pooja Bhatt and Mahesh Bhatt, everyone was involved with me in the making of ‘Tum se hi’. Of course we met less but were connected through phones always. I loved the song and hopefully the audience will too.”

Talking about the song, he revealed that it is a romantic track and the lyrics have been written by Shabbir Ahmed. He mentioned that the USP of the song is his daughter Aryaa Tiwari, and said, “I can’t reveal more, you will get to know more about it soon.”

He also said that he has given his heart and soul to the song and added, “I won’t say the songs are different, or I have done something differently. I have given it all and I feel that when you put in all your efforts it doesn’t take a long time to complete. So even with this, everything went easily and smoothly.”

Ankit is famous for romantic numbers like “Teri galliyan” from “Ek Villain”, “Katra katra” from “Alone”, “Boond boond” from “Roy”, to name a few. However, he says his favourite his “Chupke se” from Rani Mukherjee and Vivek Oberoi-starrer “Saathiya” which was composed by A. R. Rahman.

Asked if he has any particular inclination towards romantic tracks. He said, “So far I have done mostly romantic tracks, but I did a song called ‘Dil cheej tujhe dedi’ and another from ‘Mr. X’ movie, both were peppy tracks. Although as a composer, I want to try different genres, and I always look forward to trying different things, but I think the word romantic is synonymous with my name, and that’s why I am offered such songs.”

Ankit Tiwari composed and sung titled “Dushman”, which he released on his YouTube channel, based on the ongoing Coronavirus crisis.