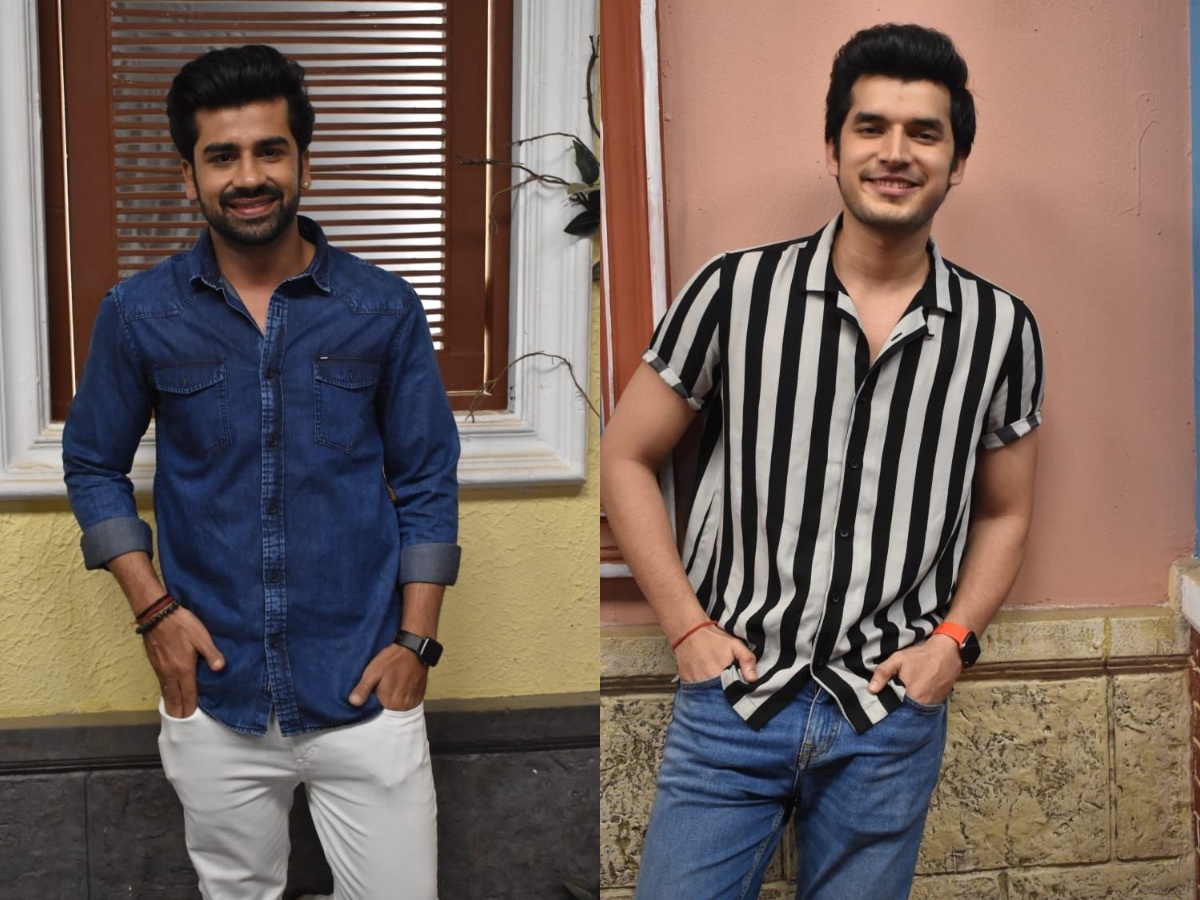 Rajan Shahi’s much-awaited “Anupamaa” will soon see the light of the day. The show was scheduled to be launched in March, but it got postponed due to the nationwide lockdown. It will now go on-air on July 13. And if you thought the show is just about a mother and her struggles, you are in for a treat.

Rajan’s shows and stories have always been rich in love, romance and emotions. He is adding his magical touch to the new show too. As per sources, once the show goes on-air the audience can look forward to two love stories along with the main storyline.

The acclaimed producer will get two girls on-board who will be paired up with actors Paras Kalnawat and Aashish Mehrotra in the show. Both the stories will be different and will definitely add some spice to the story. The hunt for the two girls is still on. Rajan along with his team is conducting auditions to find the perfect match for the two handsome actors.

“Anupamaa” features Rupali Ganguly and Sudhanshu Pandey in lead roles. The show revolves around a self-sacrificing mother Anupamaa, played by Rupali, and how she puts her family’s happiness and needs before hers, and all she asks for in return is a little acknowledgment. Paras and Aashish will be seen as her son, while Muskan Bamne will play the role of her teenage daughter.