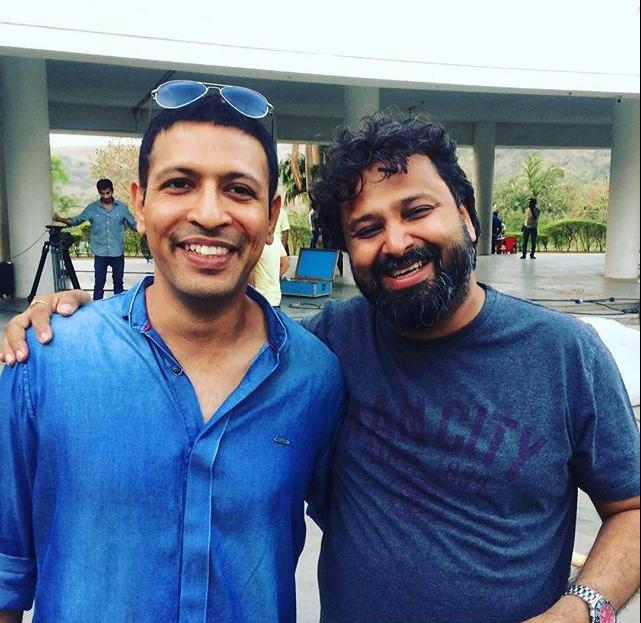 Writer Aseem Arrora has a huge list to his credit, from movies like “Malang” to “Baazaar” and now “Bell Bottom” and shows like “P. O. W. – Bandi Yuddh Ke” and “21 Sarfarosh – Saragarhi 1897”. His upcoming work includes Nikkhil Advani’s “Gorkha”, and he says it is close to his heart.

Also, He mentioned that his TV show “P. O. W. – Bandi Yuddh Ke” is one of his favorite works and said, “It just took so much out of me and gave me a lot in return. In fact, Understanding soldiers their families and how the intel services work got him two ITA nominations.”

“I have just finished the draft of Nikkhil Advani’s ‘Gorkha’, and it’s straight from the heart. This again is very very close to me,” he added.

Aseem says being a writer gives him the power to control a story and that’s what attracts him to his job.

“Being a writer allows me to take control of a story. I can decide how the people in the world I have created will behave. It’s my escape. It’s my dream. And I am the pilot of this flight,” he said.

He calls his writing journey “interesting” and says for him “writing is a vent, an expression” and that he has been “learning since the last twelve years.” He went on to share that it was great to see his name on the big screen when his first film “Heroes” released in 2008.

“But I have always been very critical of my work. Therefore, I am always mindful of the corrections to be made in the next one,” Aseem added.

Aseem mentioned that because of writing “multiple layers have opened up in me as a person” and added, “I don’t judge people anymore. Try to think of possible motivations. Secondly, writing has made me socially aware.”

He feels that in India different people behave differently with screenwriters and added, “Having said that the scene is changing at a fast pace. Respect is directly proportional to remuneration. I feel some writers are getting the deserved price now.”

At last, he give an advice for budding writers: “Write like a laborer, daily. Just keep at it. Don’t lose conviction. Try to keep working so that you don’t have to sell your soul. Have work in hand and try to do some TV. It helps,” Aseem signed off.