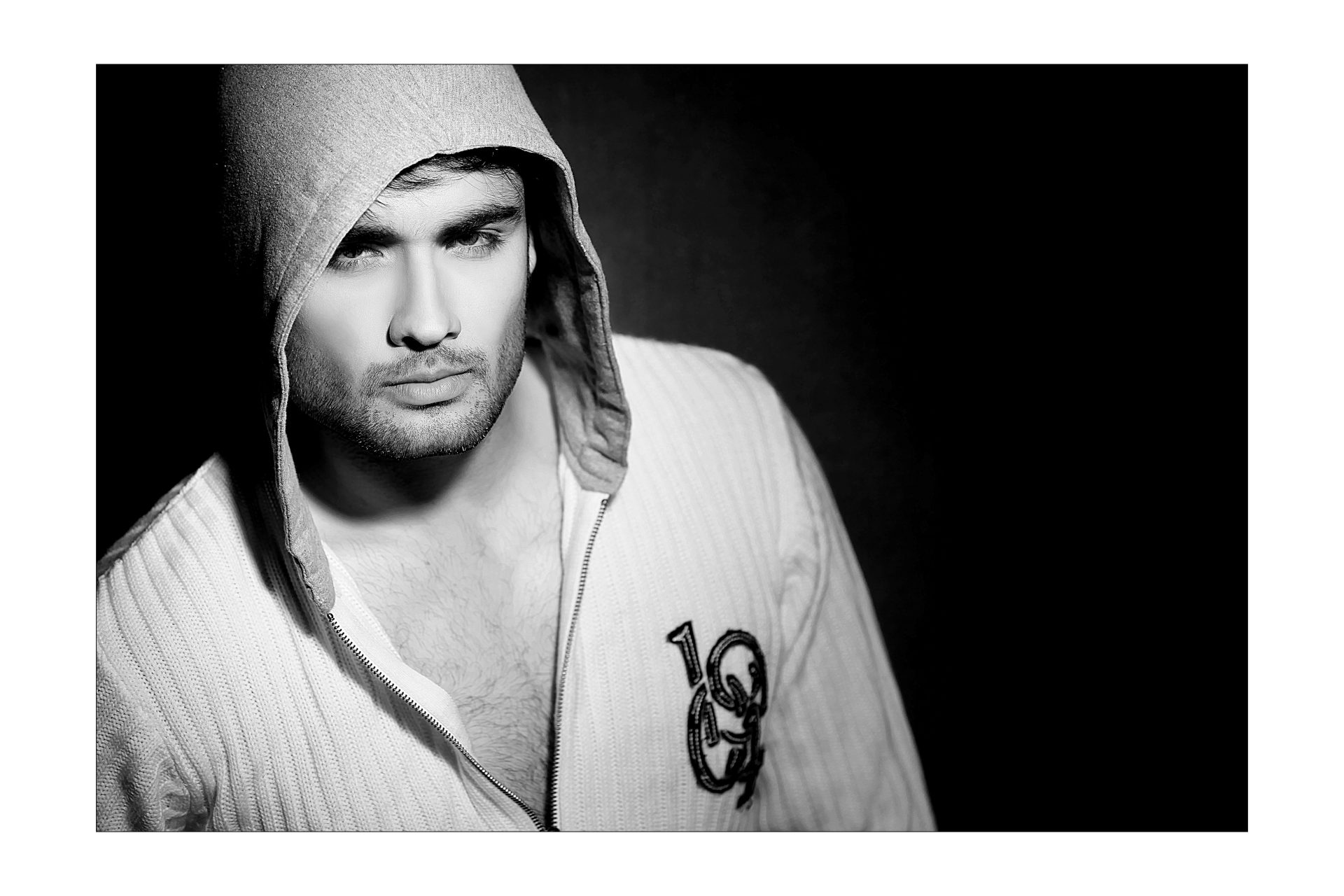 Mumbai (WhatsApp- 9372086563). “Madhubala – Ek Ishq Ek Junoon” completed eight years on the telly. The show featured Vivian Dsena and Drashti Dhami as the lead pair and soon their chemistry became a huge hit among the fans. The lead actor says that he is lucky that his fans have stayed loyal to him and still remember the show.  The show first went on-air on May 28, 2012 and went off-air in August 2014.
Talking about the popular drama clocking eight years, Vivian said, “It’s great and I feel overwhelmed that my fans still remember the show, even though it went off-air some six years back. It’s these fans who made the show historic otherwise the following of a show changes if a show goes off-air, but I feel lucky that my fans have stayed loyal to me and the show. I thank them from the bottom of my heart for all the love and support they have showered on me and hope they will do the same in future as well. May God bless them always.”
To celebrate the eighth anniversary of the drama, even Drashti had shared the show’s poster and captioned it as “8 years” followed by a red heart emoticon.
“Madhubala…” is the story of Madhubala and superstar Rishabh Kundra aka RK on how their equation changes from once hating each other to becoming hopeless romantics. It was produced to celebrate 100 years of Indian cinema. Vivian further adds, “The show made a huge difference to my career. If a season 2 comes and is offered will consider then. RK is one character that will stay in my career graph forever”

Avinash Mukherjee : There is no straight line between TV to Bollywood