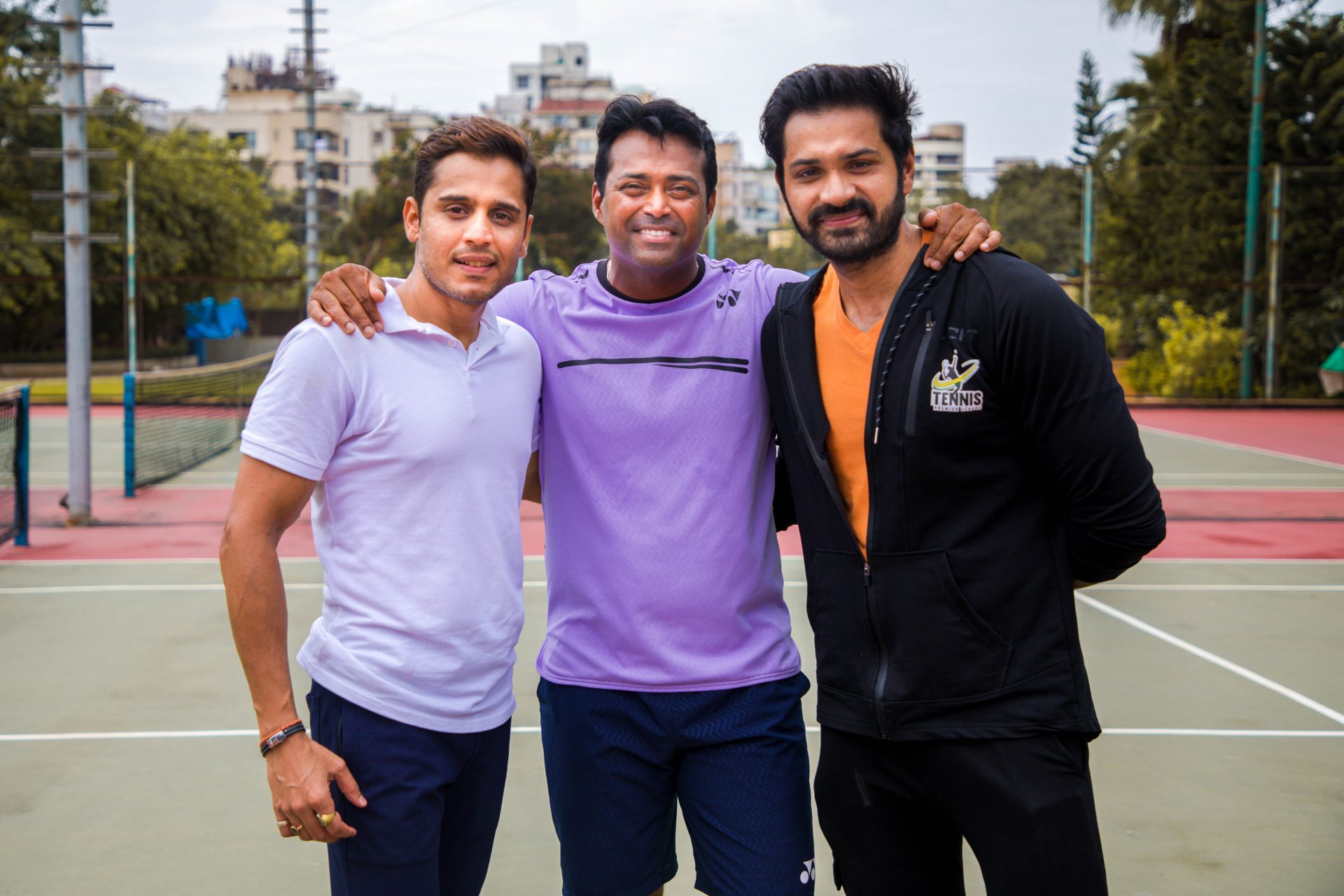 Mumbai (WhatsApp- 9372086563). Tennis Premier League which is held amidst much fanfare every year is silently prepping for its third season. With team owners Leander Paes, Sonali Bendre, Rakul Preet Singh, Aditi Rao Hydari and Divya Khosla Kumar, the next season will be announced in a bigger way as soon as the lockdown is released. This League will see top players of India in action and despite the Covid – 19 pandemic, the founders of the League Kunal Thakkur and Mrunal Jain are very optimistic that our country will get through this crisis soon. Kunal says ” I have been in touch with many players and they are finding it difficult to sustain in these troubled times due to no international tournaments happening and thereby no prize money coming in. We want to do the best that we can for the sportsmen of our country including the wheelchair players who are an integral part of our League. I have also been in touch with The honorable Secretary of MSLTA Mr. Sunder Iyer who has been  guiding us on the way forward”.
Mrunal further adds ” We are very lucky to have such supportive franchise owners and also the full support of Mr Hemant Nair Secretary Celebration Sports club. The plan is to give some amount as an advance to each player of the League as soon as possible. We also intend to share the registration fees with the coaches all across India.”
TPL which is based on a very sustainable model will be announced as per the Government directives keeping in mind the safety and well being of all the people involved.

Ssharad Malhotra gets candid about his love for music!