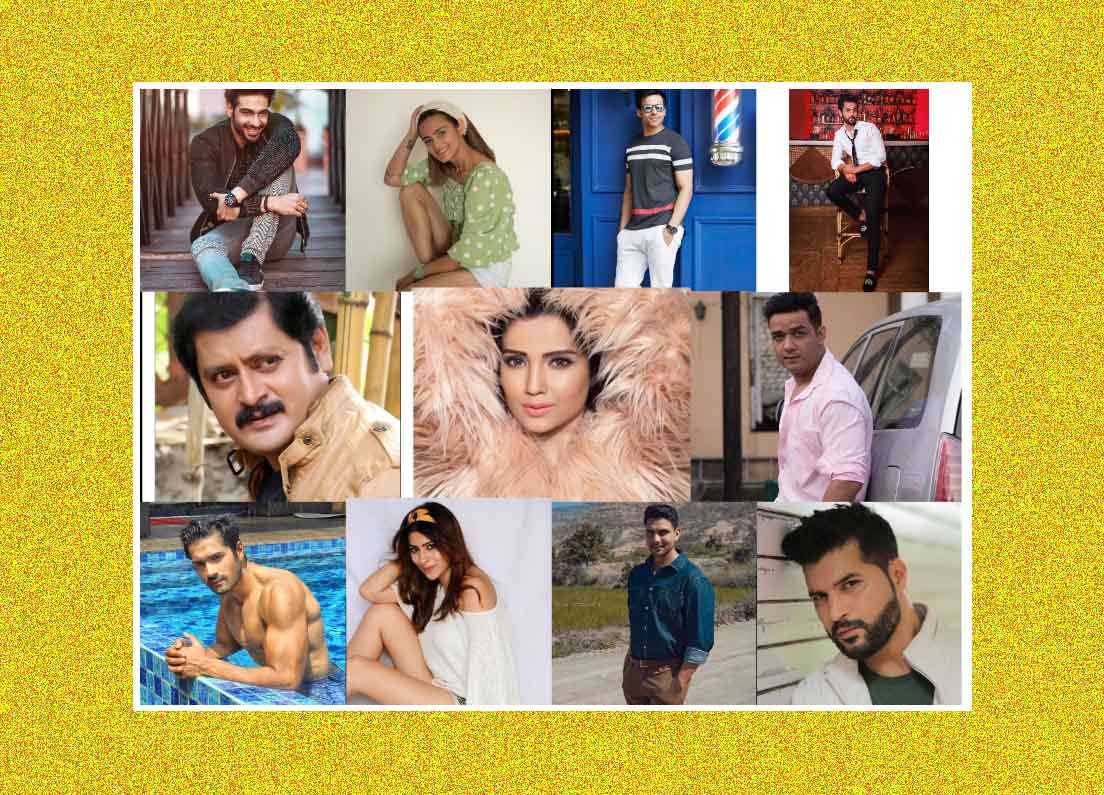 Mumbai (WhatsApp- 9372086563). A lot has been said about celebrities donating food to the needy. Many of the pictures of both the celebs as well as the needy have surfaced on social media. Here is what actors have to say about it!

Kettan Singh: When I see posts of actors, celebrities and influencers or any privileged citizen going out helping people. Some also put up receipts of their donation amount, I understand some are genuinely doing this to inspire others, but still, I am not a fan of “Neki Kar Insta pe daal”. Charity should be silent, others should speak of it for years. I still believe “neki kar, dariya mein daal”

Aparna Dixit: I feel there are two sides of the story. One says if you have to donate something to someone, it shouldn’t be publicized, that’s the entire point of donation. But the other side is that just because people see you doing good stuff, they might get influenced and it might motivate them to do the same. Even if you influence one person for doing a good deed, it’s worth it. In fact, a lot of people donated in the PM fund seeing big celebrities donate, a lot of celebrities motivated other actors to do the same as well. Just one thing that I am against is revealing the receiver’s identity. That should be taken care of as we should respect their state, they are helpless so as responsible individuals it’s in our hands to keep them away from our social media.

Shashank Vyas: One can see show off or one can get inspired and think of helping the needy. Showing off is washing of clothes, utensils and cooking food for self.

Himanshu Malhotra: I understand a lot of celebrities are coming in the picture and they are basically trying to come and help others so that they can inspire other people to help others. I think is very important to help others daily wage workers who don’t have work right now due lockdown. They can’t earn, so they don’t have money which is understandable. I am sure people are also coming together to help with the correct intention. We can judge anybody just because we saw videos or pictures of them helping others.

Mrunal Jain: It’s an individual choice. If a big celebrity highlights the fact that they are helping people, others may be inspired to donate as well. If the objective is just to flaunt it, take publicity, it is wrong. Donations mostly should be done in silence. I do my bit quietly without telling anyone.

Shweta Rohira: To each their own. A lot of things do become a publicity stunt for a lot of people but if we try to see the positive in this, then it will be better. Even if people are doing it for publicity, at least they are doing some charity. So it’s still a blessing In disguise.

Adaa Khan: I strongly feel charity should be done in private and shouldn’t be flaunted. As a celebrity, if it inspires others to donate, then one can endorse as a lot of people do listen to celebs. I feel it is not right for celebs who distribute food packets and stuff, to flaunt on social media. It’s a subjective decision which a celeb should take care of. But flaunting pics or videos is uncalled for. The identity of receivers shouldn’t be revealed on social media.

Amal Sehrawat: It’s a very subjective matter, one thing is clear that helping in tough times like this is a humanitarian act, whether to display it or not. For some, it’s motivating others also to participate and help and for some, it’s showing off. This debate is never-ending I believe. In my opinion, people should know that one is donating without revealing minor details, as it motivates others also to join the effort.

Rohitashv Gour: There is a very thin line between donations and publicity, which we need to keep in mind. If I am donating something to someone who is needy and is not stable mentally and physically to earn and if I click a picture with them, we can inspire others. Clicking picture while helping is not a bad thing because my intention is clear. But we need to make sure to not click pictures with these people as they might get embarrassed. If we are donating, we should not show off, our intentions should be clear.

Vijayendra Kumeria: My thought on this is that it’s important for influencers to motivate people to help others but there is a way of doing that. Revealing identities of receivers and revealing the amount of money, you are donating is not required. I personally look down on people who donate and show off for publicity on social media. I would never stoop down to such a level for publicity. ‘Gupt daan’ is still the best concept as per my understanding.

Vikas Sethi: Such donations should be anonymous. By revealing the identity of receivers, it might embarrass them.