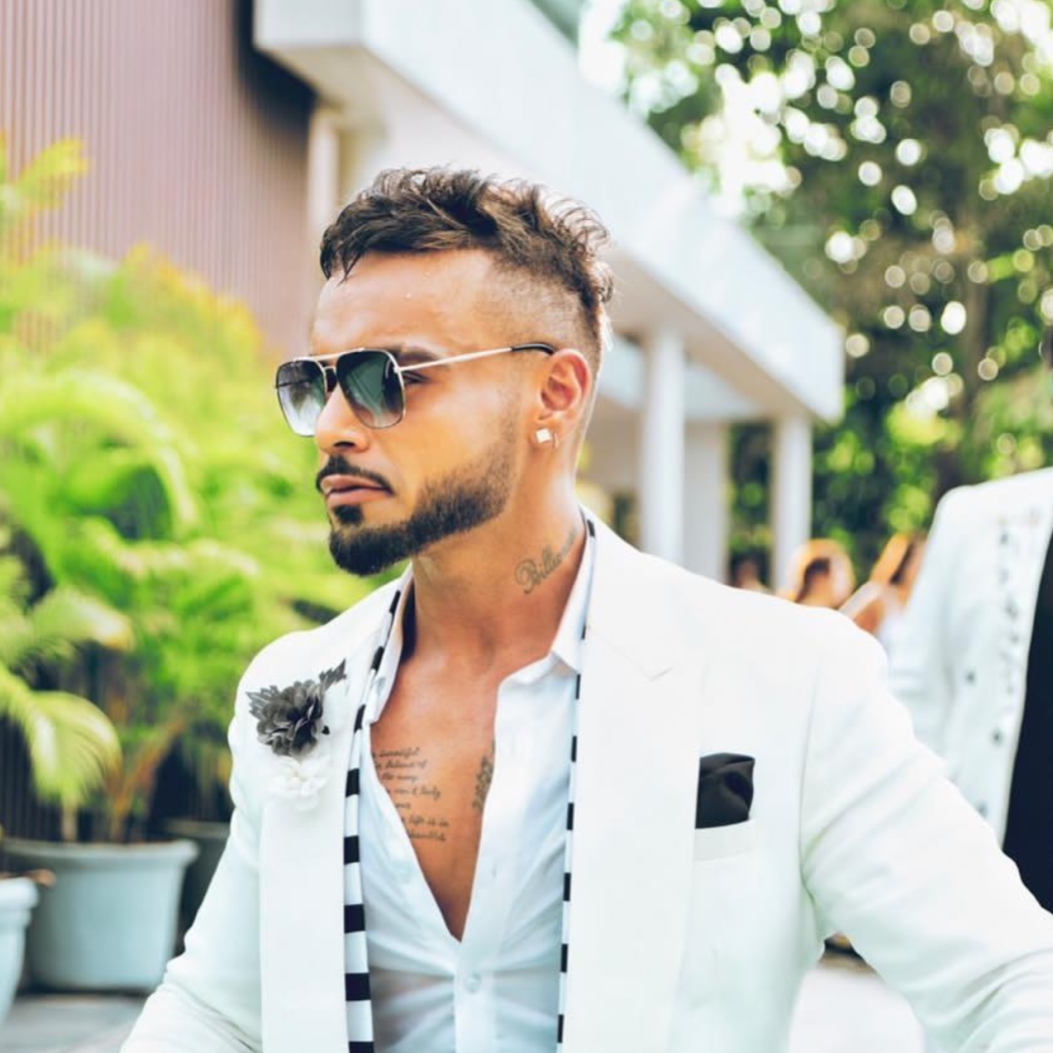 Mumbai (WhatsApp- 9372086563). From Raftaar to Deep Money and Aarsh Benipal, Punjabi singers and rappers come out to root for Mujhse Shaadi Karoge contestant Indeep Bakshi
Punjabi singer, Indeep Bakshi has been received a lot of support as he entered the new reality show Mujhse Shaadi Karoge where he’s participating as one of Shehnaaz Gill’s prospective grooms.
To support Indeep, his friends from the industry have taken it to their social media, prompting fans to vote for him. From Raftaar, Deep Money, Dilbagh Singh, to Sahiba Kaur and Ranjit Randhawa, everyone has come out in support of the singer. The singer-rapper clan took to their social media to share vote appeals, and videos, encouraging fans to support and vote for Indeep.
Indeep is one of the four prospective matches, that also includes singer Rohanpreet Singh, comedian Balraj Syal, and actor Mayur Verma. His chemistry with Shehnaaz Gill is being liked by the audience, and they’ve given them the tag, #IndeepNaaz.