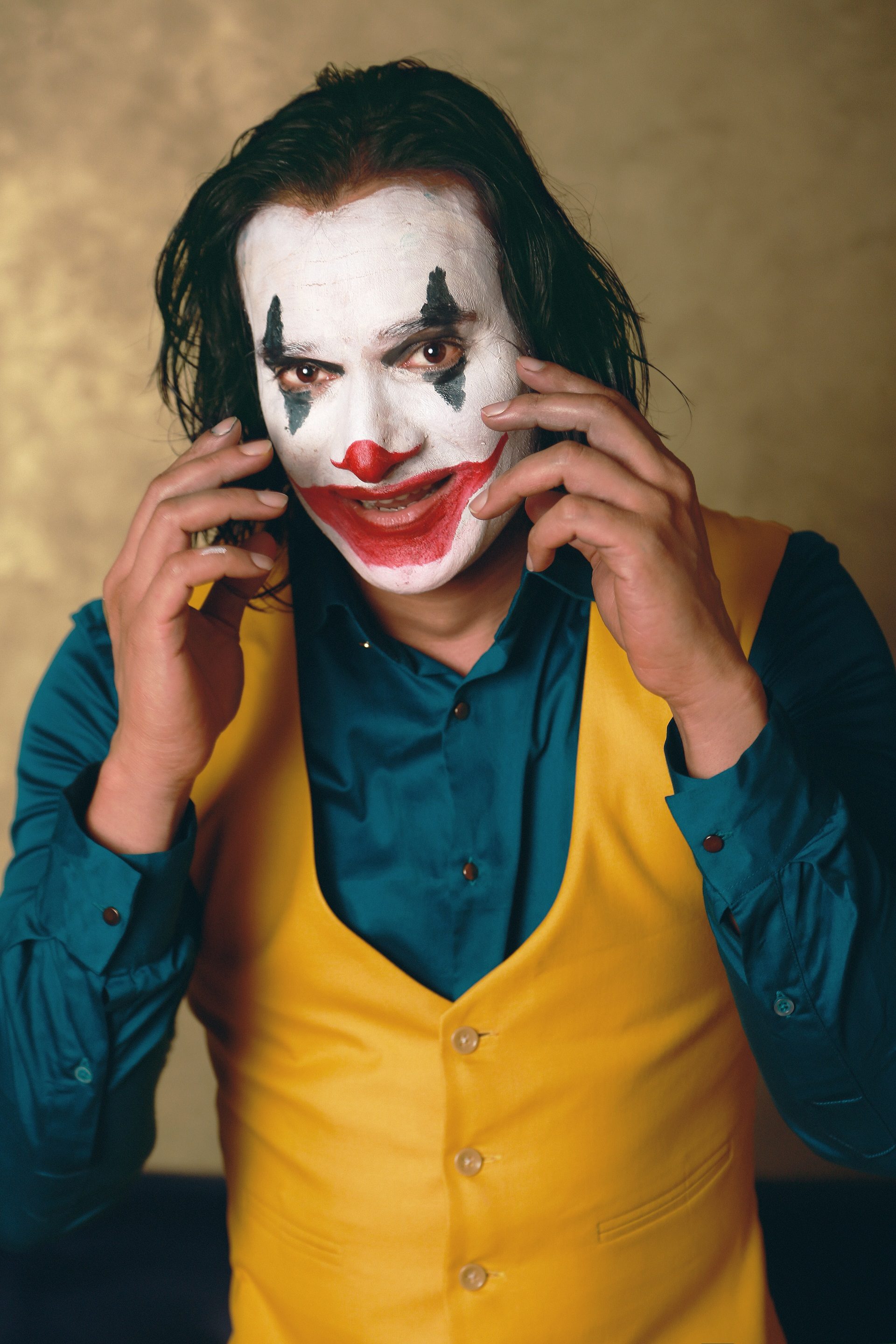 Mumbai (WhatsApp- 9372086563). Actor Arun Mandola who is currently seen as Laxman in Vighnaharta Ganesh  recently took his fans by surprise when he shot as the Joker. The actor dressed up as Joker, the Joaquin Phoenix’s version, as part of his new folio. “As an actor, I want to do some unique roles in my life. I believe in quality, not quantity. I feel there is something inside me that is very curious. I was very impressed when I saw the Joker teaser one year ago and at that time, I decided to do this shoot. It was extremely tough to do this shoot. I met with 10 to 15 make up artists for this look. It was tough to match costume from a good stylist. It was tough to emulate this character as it needed the right expressions and correct body language. Maybe it looks easy but I spent six to eight months on this shoot and then I realise how difficult for Joaquin Phoenix and Todd Philips to make this movie,” he says.

The actor is a big fan of the film. “The story is about a person who can’t handle society pressure and becomes psycho. The subject was sensitive and unveiled many social truths. This is the reason that I choose to do this sensitive subject. It was my first experiment to make my folio different from the other photographers and other actors/models because I am bored of doing the same type of makeup, pictures, styling, expressions and so I choose my looks very carefully,” he says.

Apart from the Joker look, the actor has also emulated the fighter look, fashionista and professional look in his folio. “I am sure people will like it. I spent six months on my new folio. I have chosen all different looks. I also took an interest and decided on the kind of makeup and styling that we will do. It was quite challenging to do something different,” he says.