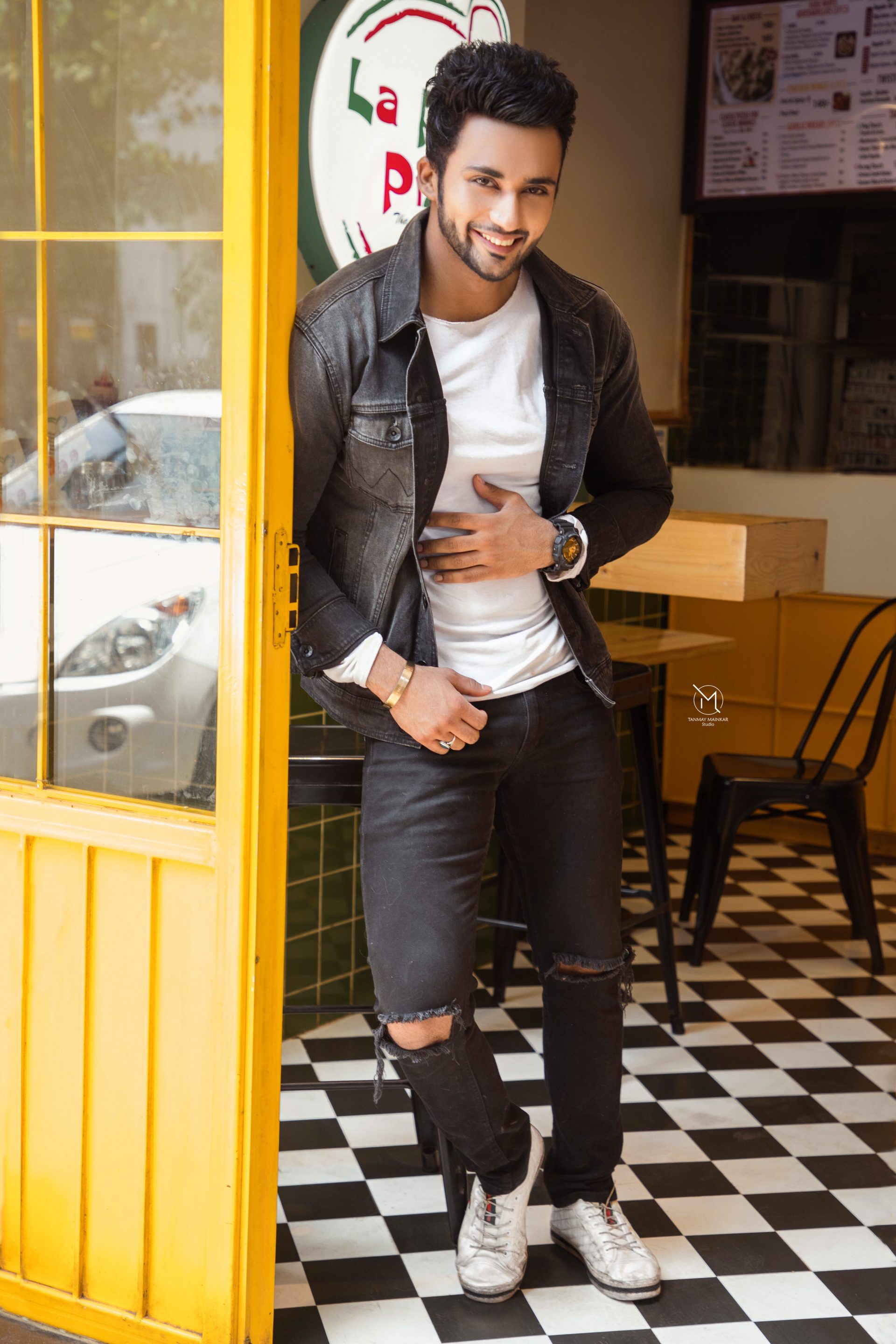 Mumbai (WhatsApp- 9372086563). It seems like the supernatural genre has really worked for actor Zuber K Khan. The actor, who was part of supernatural dramas Naagin and Manmohini, will be seen in a film of the same genre called Haunted Hills and is looking forward to it. “After Naagin, I did Manmohini and that was also a supernatural drama and the audience loved me in the show. So, I think supernatural and fantasy always works and I am always very excited to do something which we can’t see in real. I love horror and fantasy shows,” he says.

Talking about working in Haunted Hills, Zuber says, “It was great as I always say I don’t do films, I make families, so I had made a great family here too. The producers, Dixit brothers, are very cooperative. I believe the understanding between an actor and director should be amazing to make a film work. I have been fortunate to work with director Sanjeev Kumar Rajput in Haunted Hills. I never felt like working, it seemed like a picnic to me on the sets. I have worked 28 hours on a stretch as well for this but never felt stressed because of the team.”

Ask him if he believes in ghosts, and he says, “I don’t believe in ghosts but, yes, I believe in the negative energy which is present in every individual. If the person is completely negative, then that person is a ghost to me,” he says.

Meanwhile, the actor has been taking up projects on the web as well. “The content is amazing on the web. Recently, my web film Mirror got launched on the Don Cinema app. I have finished one more web film named as Mukti for Hungama Play as well,” he says.

Ask him where he sees himself five years down the line, and he says, “With God’s grace, I’m stepping towards my dreams as I thought of buying a house in Mumbai a few years back and finally, I have bought one. Now, I want to be more sincere in my work and after 5 years, I want to see myself as settled in life with stable earnings and of course, doing better work in front of the camera.”

Aditya: I am glad to have represented India at Cannes!