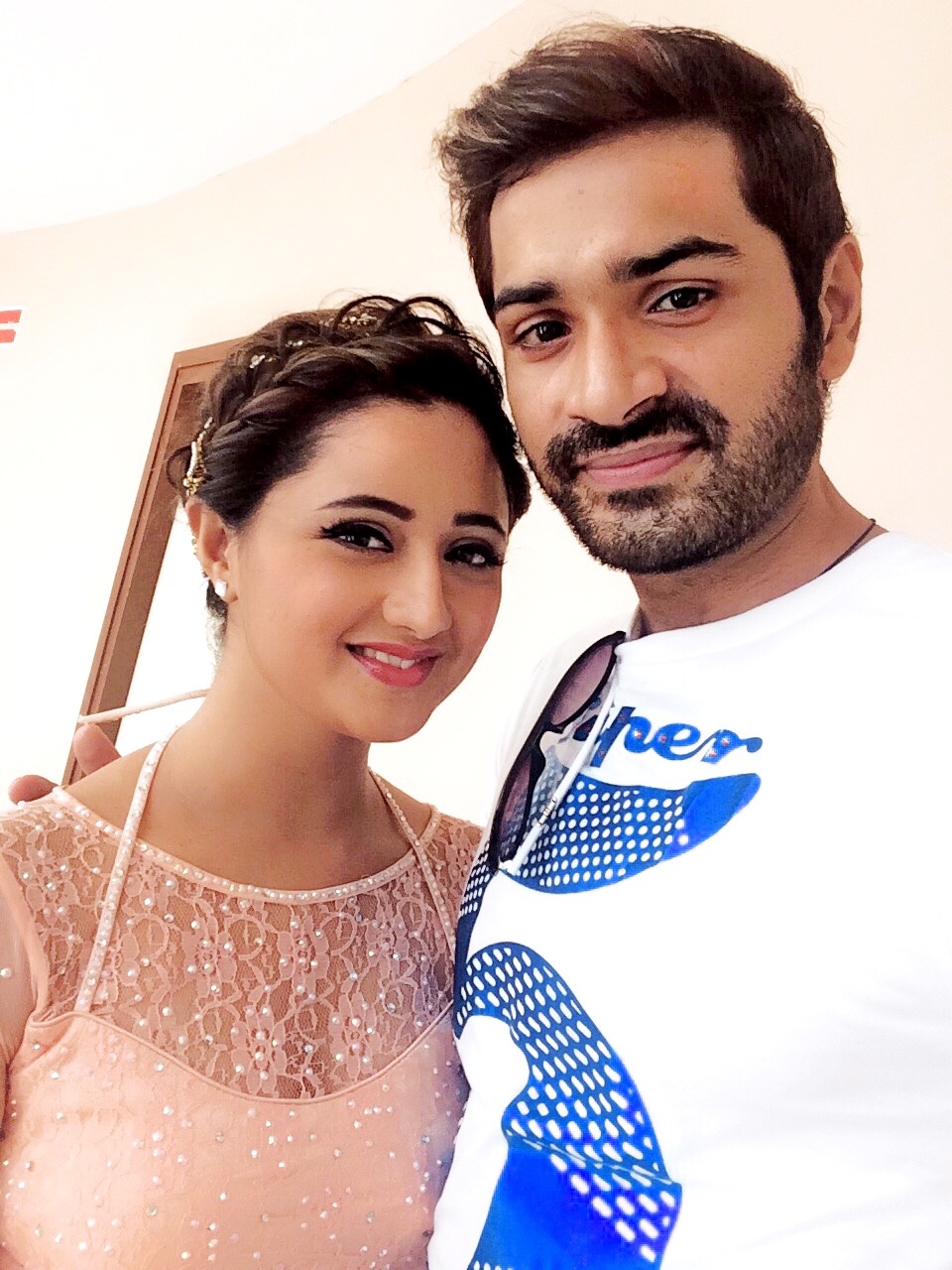 Mumbai (WhatsApp- 9372086563). Bigg Boss 13 has been rife with ugly spats between actors Rashami Desai and Siddharth Shukla. Recently, a very big fight broke out where a lot of harsh words were exchanged between the two. Siddharth kept referring to Rashami as “Aisi Ladki”, which angered the latter. Commenting on the same, Mrunal, who is very close to Rashami, says, “Who has given him the right to say all this. Tell him that just because he is in Bigg Boss doesn’t mean he can speak anything and point a finger on anybody’s character like that. There is freedom of speech given to everybody but you cannot raise a finger on anybody’s character,” he says.
He adds, “As a girl, Rashmi is right. You can’t raise finger on her character and you cannot say aisi vaisi ladki . Not even our family members have been given this right to say anything like this. How can he say this on National television? what is it that makes him speak like that?”
Talking about his relationship with Rashami, Mrunal says, “It has been really good over the years and we have shared a great bond. Even though there is no blood relationship between us, but still, relate to each more like a real brother and sister. It has always been an unspoken relationship. We spend less time with each but the bond is always there and she knows I have always got her back.”