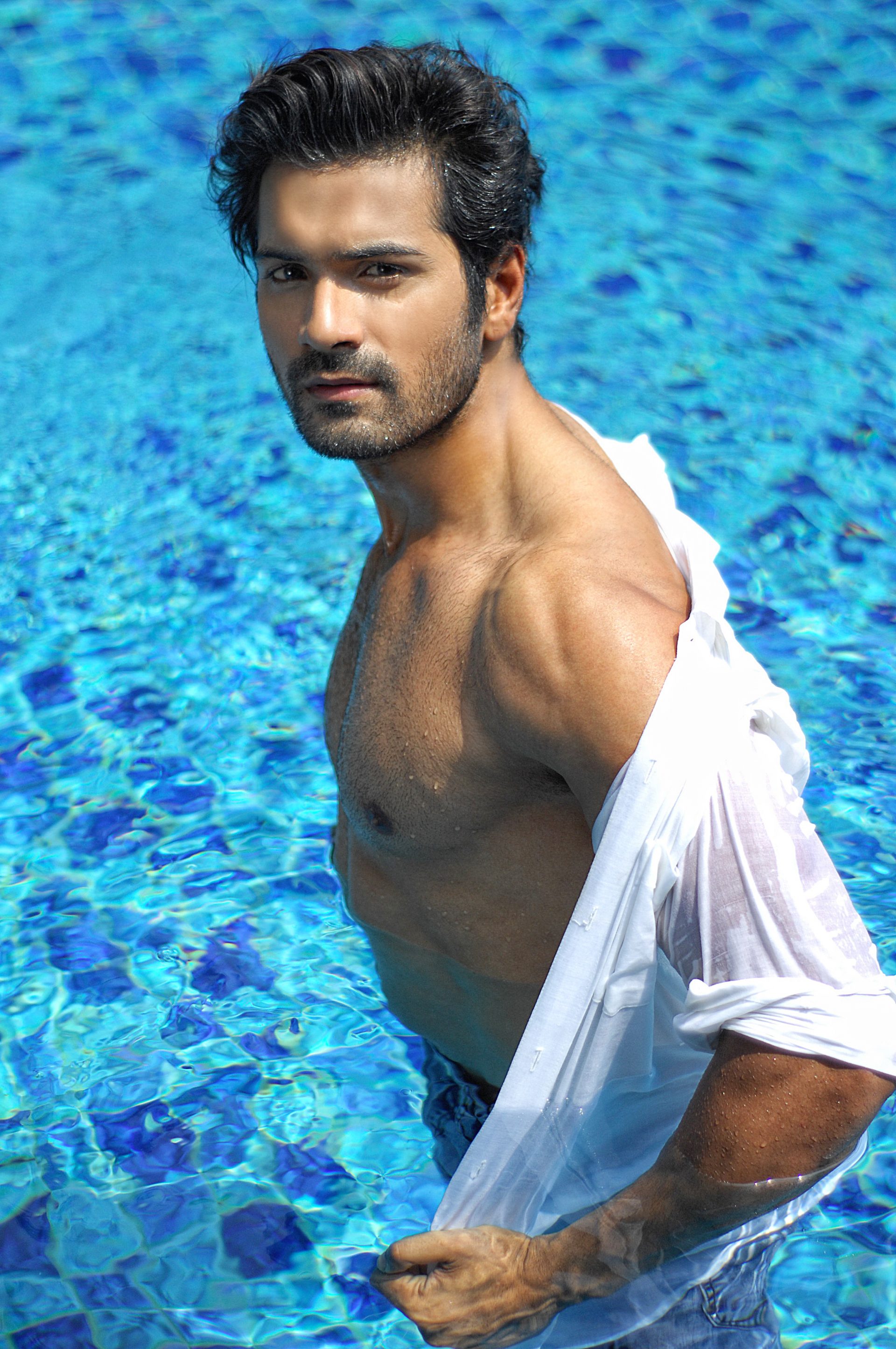 Mumbai (WhatsApp- 9372086563). Mrunal Jain has been missing from TV for two and a half years and now he is back with a bang doing Rohit Shetty’s Sooryavanshi . He says, It’s a big break for me. I wanted to do bollywood and my personality finally worked in my favour.  He says, ” I was not missing intentionally. It is just that I didn’t get the kind of  work I wanted to do.”Speaking about the role he says, “I am playing the antagonist in Sooryavanshi. It is fantastic to work with Rohit Shetty.  To work in a film which has Ajay Devgn, Ranveer Singh, Katrina Kaif and Akshay Kumar surely matters. In my last show (Nagarjuna — Ek Yoddha) also I played Antagonist. I want to strike a balance between TV and films”.

The actor adds that he wasn’t very keen on doing the cameo roles on TV that he was offered. “After hearing a few narrations, I felt that the cameos had nothing much to contribute to the storyline. I went with my instinct, there was nothing like I wanted to avoid cameos or something, but again, I didn’t get the right roles,” he says.

The actor says that his looks have always worked for him on TV. “I don’t have chocolate boy looks but I have those unconventional looks where I can play a positive and a negative role as well. That unpredictability is always there in my profile, as an actor when I am on screen. So, that unpredictability makes me fit into positive and negative roles,” he says.
On six pax abs he says, “It’s my strength and I have put in lot of hard work in building my body and I am proud of it as I am a vegetarian and yet managed to achieve the desired personality. I have the talent and now I have got the right opportunity in terms of films”.