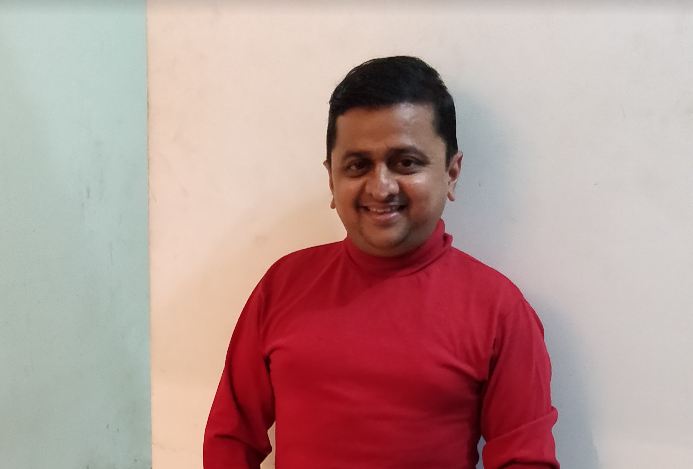 Mumbai (WhatsApp- 9372086563). Actor Shridhar Watsar, who is currently playing a double role in Baal Veer Returns, wants to do Bigg Boss in his career. Interestingly Shridhar was offered Bigg Boss once but it did not go through. He says,”In fact, I also consulted actor Hiten Tejwani who was also part of Bigg Boss. I have worked with him in a play. I would like to participate in Bigg Boss at least once in my career. It’s an interesting show where your personality is shown without a facade in front of the viewers. Plus it is also a test of your patience and resistance. I would like to show my real personality in front of my fans. When Hiten Bhai was playing in the show, I found him to be very good and graceful.” Talking about Salman Khan the host of Bigg Boss, Shridhar adds, “He is too good. His charisma and screen presence is awesome. His hosting style is unique and more importantly he connects with the masses. The audience loves his hosting and meeting him in Bigg Boss would be one of my most cherished moments.” Shridhar’s portrayal of Duba Duba and Tauba Tauba the double avtaar in Baal Veer is immensely popular specially among kids.

Tehseen Poonawalla One of the most awaited entries into Bigg Boss 13….