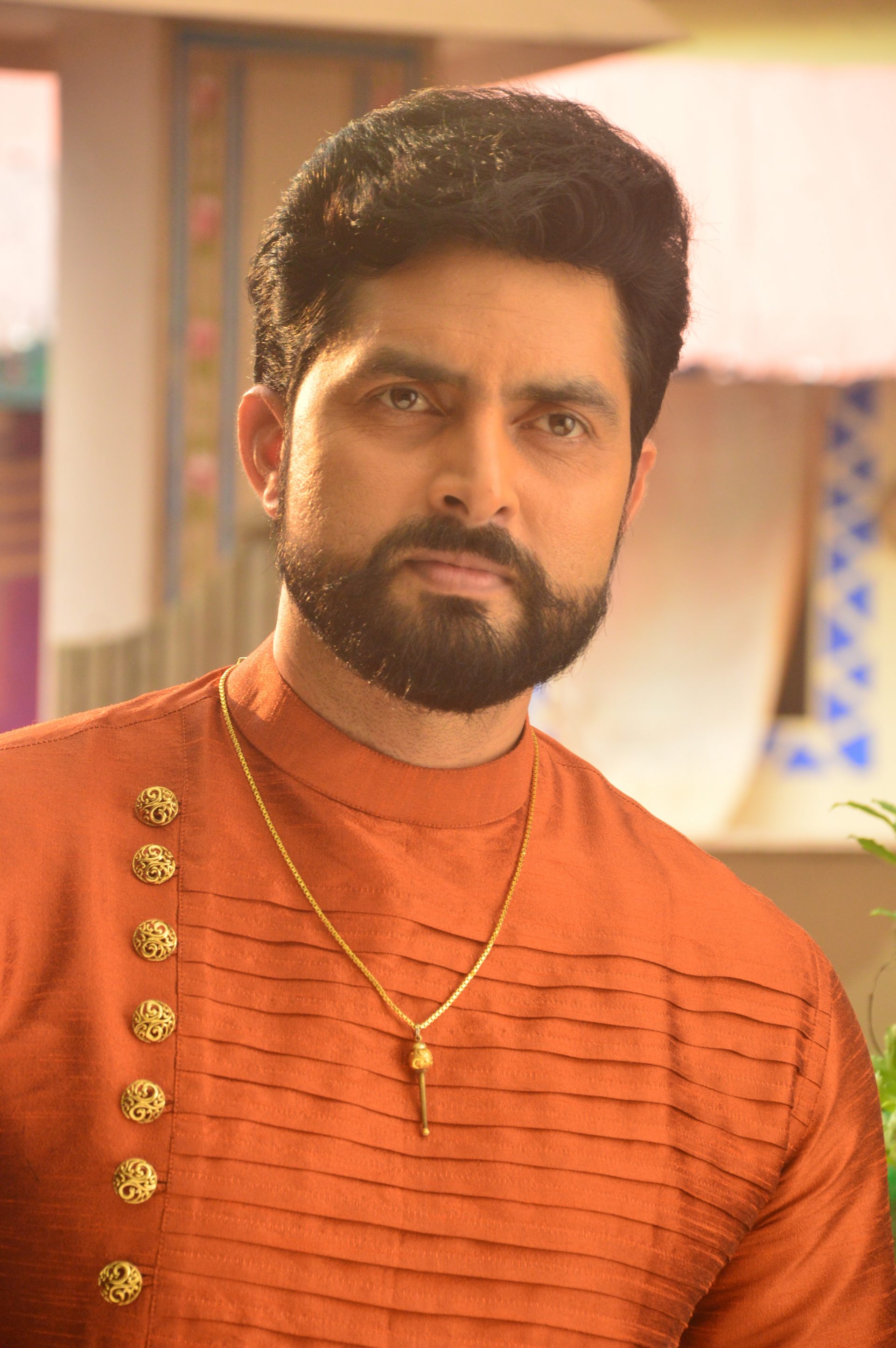 Mumbai (WhatsApp- 9372086563). Actor Vikrant Singh, who plays the role of Avtar Singh in Mahesh Pandey’s show Vidya, says that his character is layered and is integral to the story. The actor says that he can really relate to his role. “My role in Vidya is of an MLA. He is from a Dabangg family but is a big fan of Sanjay Dutt. He is even a big fan if Munna Bhai film and he feels that he should also do good for people and win their hearts. But it somewhat doesn’t happen as he has to show his ‘Dabangg’. My character is as such that he helps Vidya a lot but people will get confused watching him. They will wonder if he is a hero or a villain,” he says.

He adds, “I relate a lot to my character because I am from Uttar Pradesh, Azamgarh. There are a lot of politicians like my character who are my friends in real life. So that’s the reason it has been easy for me to do this character. The way the character has been written is amazing. It has a lot of humour in it. Vidya is a very unique story and people will love it.”

The actor, who has been seen in Bhojpuri films such as Mehraru Bina Ratiya Kaise Katti, Prem Leela, Pakistan Me Jai Shri Ram and Border , says that he decided to enter TV with Vidya because of the wide reach of the medium.  “One of the main reasons to take up TV is because it’s really popular everywhere. I have seen that actors from Bollywood or any other big industry, want to step in TV. I feel TV is a great medium, you get really popular when you work in a TV show because everyone watches it,” he says.

The actor is very fond of the title of the show as well. “The title is very unique and catchy. The way the content and the subject is made is very real too, so people will be able to connect to it especially people from UP and Bihar. From the time the show went on air, I got a lot of calls from people saying that it’s a very nice show, very entertaining and that they are enjoying watching it. It looks very real to them,” he says.

Talking about his look in the show, Vikrant says, “A rough look looks good on a politician so I have gone in for a bearded look. When I shave, I don’t really look that great. I wanted to look rough and tough so that’s the reason I have kept a beard and even made physique like that. People are loving the look. When you have a moustache, beard and a good physique, your personality looks really attractive,” he says.

The actor loves working with Mahesh as well as his co-star Meera Deosthale. “I had worked with Mahesh once, our friendship is not that long. It’s only been a year now but people already talk about our friendship. He is such a good person that anyone would love him. He is very loyal and makes sure to spread positivity around him,” he says, adding, “The first day when I started shooting with Meera, I couldn’t believe that this girl, who is a big star on TV, is so cool. She talks so sweetly with everyone. Everyone knows that such a great actress, she is, her face speaks it. I feel people will love our characters and the tuning between me and Meera ji.”

Vikas Verma is the lead in Main Zaroor Aaunga!

Actors wish list about whom they want to see in the Big Boss House this season….