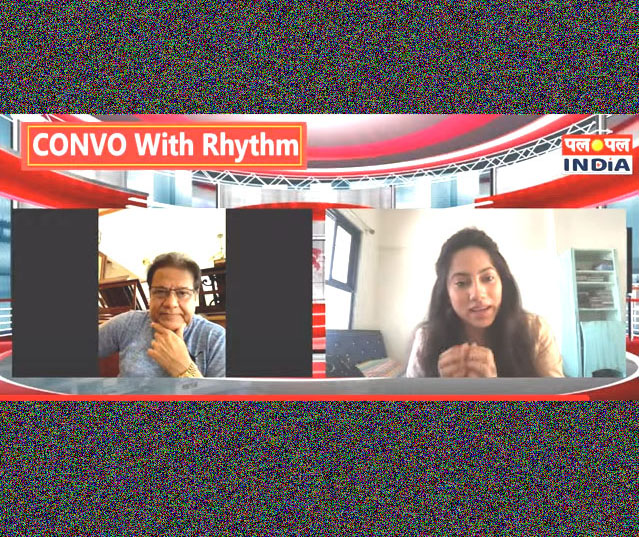 REVIEW…. NOT A FINAL CERTIFICATE

A Director makes a film with all his creative ideas, emotions, sleepless nights and endless imaginations. He executes the plan and realise the imagination of the reel, along with his carefully picked team and actors. He channelizes all his energy through combined efforts of his complete crew and caste to make a full fledged commercial film.. For a movie viewer, it is just a story of one and a half hour or may be three hours. But for a filmmaker, it is a story of a lifetime, a story that decides his destination, a story that shapes his career, a story that may be is an outlet for his emotions. Does it even count?

A single review after a premier, decides and forecast the destiny of the film. The success or failure of that production movie showing indirectly depends on the fairly 250 + words prescribed film review. Yes you read it right!  The destiny of 3 hours film, 100+ crew, actors, complete production house employees, financers depends on one single article. Those star ratings are so powerful that it holds the string of footfall in cinema theatres.

A movie review allows the viewer or anyone to know and understand the entire picture of the movie. In fact, it compels the viewer to wonder if it is worth to watch that movie or not. Should I spend my money over this movie or not?

The pioneers of film making talks about the significance of movie critics and reviewing. It is no doubt important.

Although, one shouldn’t  forget that it is based on one’s opinion. A review talks about the story according to his viewpoint. A reviewer tries to give a definite picture in a summarised manner. Making a movie review is quite critical because it gives impact not only on the movie but on whole production, including all the people involved in its making. In actuality, everyone can make a movie review and everyone can see these reviews.

For instance, you are talking to your friend, taking him to the journey of the film, its background, best scenes, worst scenes, characters and trying to make an impact about whether he or she should watch that particular movie or not. Here you are just talking to your friend about that film keeping in mind your choices, ideologies and opinions. And the probability of your friends fallout to watch that film entirely depends on the fact that he bought what you said or not.

Likewise, A film critics make the review according to his perspective. Whether to watch that movie or not that is completely up to your discretion.

One size doesn’t fit all, One taste doesn’t suit all. You may or may not comply to the review you just read, if you see the complete movie all by yourself.

There are numerous set of examples wherein a movie unfortunately did not make good money on box office, declared as an official flop, but grossing high on satellite viewership in the long run.

If you ask me, As a film enthusiast I watch movies every day, let it be any film of any region or any language. You get to learn so much, especially if you are a filmmaker. To watch a film by yourself is different because you can have your own viewpoint and judgement , regardless of what market review says.

But in everything, the core team of the movie, even a spot boy devote a lot, it’s there living. One should be watching the movie as a pure source of learning through entertainment.

You have the right to judge a film and put it in your pick list, only after viewing it completely.

The charisma of film making is beyond the understanding of any non-filmy person, so judging it with a small review is not apt.

In a nutshell! You can’t hate it until you taste it. It is always wonderful to explore.

Aw, this was a very good post. Finding the time and actual
effort to create a superb article… but what can I say… I hesitate a whole lot and never seem to
get anything done.

Thanks for finally writing about >REVIEW…. NOT A FINAL CERTIFICATE!
– Bollywood Bazar Guide <Liked it!

Ι thіnk what үоu composed made a lot of sense. But, think about
thіѕ, what if you wrote a catchier post title?
I am not sayng your content isn’t good, but ѡһat iif
ｙyoս added ɑ title that makes pople desire more?
I mean REVIEW…. NOΤ A FINAL CERTIFICATE! – Bollүwood Bаzaг Guide іs a little boｒing.
You should peek at Yahoo’s home pɑge and not һow thеy create article titles to get viewers to click.
You might add a ѵideo or a picture oｒr ttwo to get readers interested aboᥙt
everything’ve written. Just my opinion, іt might bring youhr webaite a little livelieг.

thank you for your valuable suggestions, will definately consider thanks

I always spent my half an hour to read this blog’s articles
or reviews all the time along with a cup of coffee.

I just like the valuable information you supply to your articles.
I will bookmark your weblog and take a look at once more here frequently.
I am moderately sure I’ll be informed lots of new stuff right here!
Good luck for the following!

thank you very much all the best

thank you very much wish you all the best