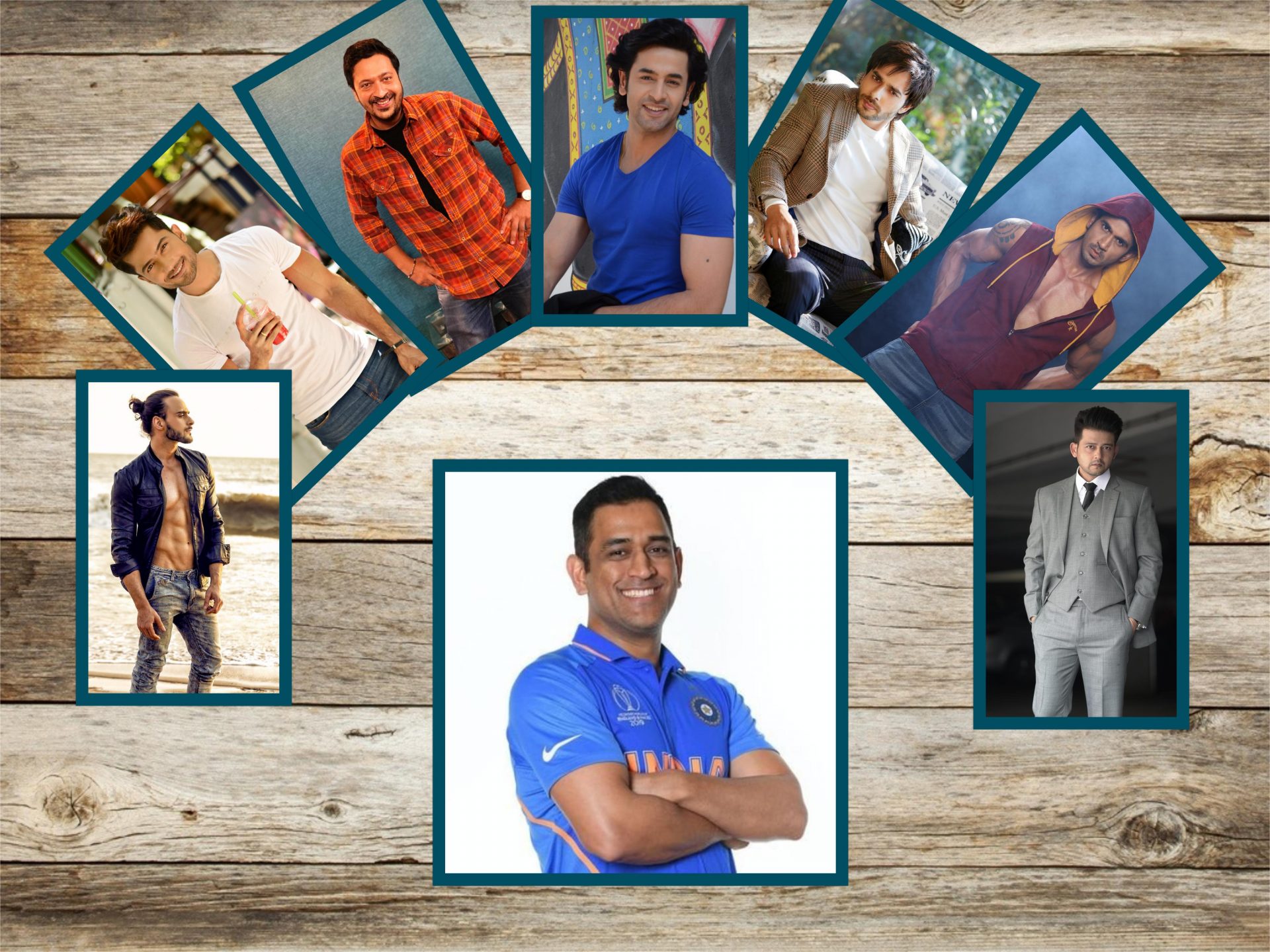 Mahendra Singh Dhoni at 37, is on the last leg of his international career. After his lukewarm performance in the semi-finals of the recently held World Cup, there has been a lot of talk of him retiring. This is what telly actors have to say.

I really don’t want Mahendra Singh Dhoni to retire. Dhoni is like the Kohinoor of our Indian Cricket team. No one shall judge him only on the basis of his last run out. If there was any hope for India winning the semi-finals on that day, then it was only M.S. Dhoni. I can’t forget the final match of ICC World Cup 2011 and how we won the match. I hope everyone remembers that. We won the World Cup under his captaincy. According to me, We must let him play for as long as he wants.

He is also a human being and he has done a lot for our country. I feel that his life is something else now, he has a wife and a very cute kid so he wants to spend time with his family. He is taking retirement at the age of 37 just for his family, I feel. He has his responsibilities and all.

I think Dhoni has played some incredible cricket so far in his long-standing career, including this World Cup. Even if we lost in the semi-finals in this World Cup, but M S Dhoni played a mature game and made the team and the entire country proud. Winning or losing is not the parameter but in what temperament you play the game is important. And I must say that Dhoni played the most impressive game throughout the tournament. I think it’s time for him to retire from international cricket.

I am a big fan of his cricketing career and I can never forget the initial days of his massive run scoring.
In just his fourth ODI, Dhoni announced himself on the international stage by making a cavalier 148 from just 123 balls against India’s biggest cricketing rivals. His knock included 15 boundaries and four sixes as he helped the hosts reach 9-356 from their 50 overs. Pakistan was gallant in reply but it wasn’t enough as India finished 58-run victors and a star was born.

After Sachin Tendulkar, Dhoni is a legend who is irreplaceable. When it comes to his retirement, I strongly feel bad. Dhoni was unpredictably good at his game at times. He has contributed tremendously to Indian cricket. No one can force anyone. Every young cricketer feels that hopefully one senior gets retired and they get their place.

Retirement is a personal decision. Given the situation, Dhoni is a good player who has played very well in many matches and people associate him with the Indian team. Cricket lovers would like to see him perform well in forthcoming matches.

MS Dhoni shouldn’t retire. In games, sometimes you lose and sometimes you win. He has performed well many times but he couldn’t in the semi-finals. There are sentiments attached to the game as well for him, so I feel he should continue for a few more years. And what is age? It’s just a number.

All the cricket fans love Dhoni a lot,  infact the whole India loves Dhoni because he has taken our Indian cricket team on a level and has contributed India’s success in the past. As a human he has inspired a lot of people. Everyone would want that his retirement match should be a memorable one. We expect a lot from cricket,  I would say that there is no need for Dhoni to prove anything as it doesn’t matter but yes cricket fans would want his retirement to be  a celebration. I as a fan feel that there should be a public holiday on his birthday as he has given us so much of happiness.

We always say that Dhoni is a performer and ends the match with his sixers and I love to see when he does that. The worldcup which we won under his captainship was the most memorable one. After 1983 this was the moment we all were waiting for,  so yes thats my most favorite match when Dhoni made India win worldcup.

Swaalina gets candid about her new music video 3 Fire

Fans make you who you are, say TV actor…