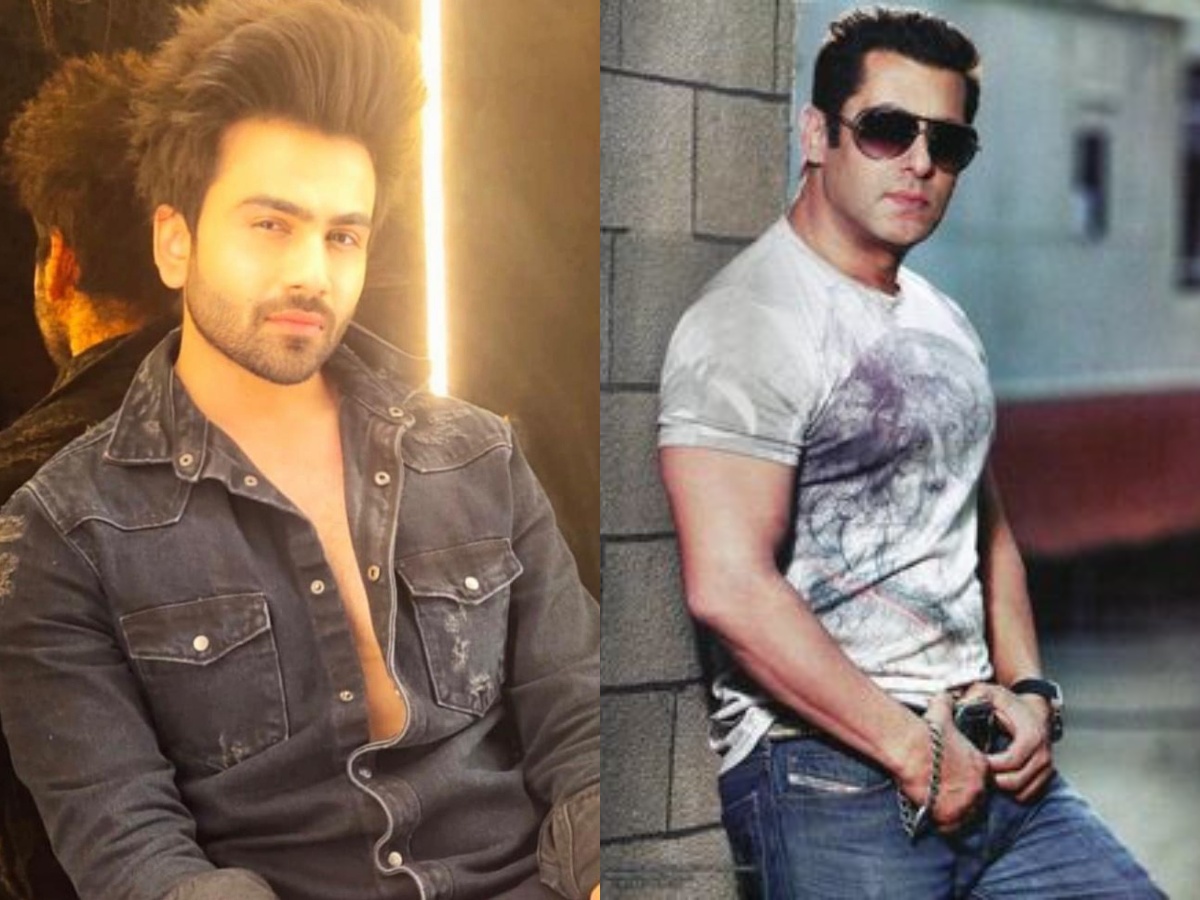 Mumbai (WhatsApp- 9372086563). “Guddan – Tumse Na Ho Payega” actor Abhinandan Jindal praised superstar and host of “Bigg Boss” for adding the extra spice to the reality show. Calling him the perfect host, he said, “I think for the mirch masala of the show Salman Khan is the best, also his unpredictable temperament is perfect for the show.”
The show is currently in its fourteenth season, and though Abhinandan tries to catch up with it whenever he can, he shared that the tagline “Ab scene paltega” is apt for the ongoing season. He said, “The tagline is very appropriate with the current season as this is the first time that ex-contestants, who were one of the strongest contenders of their respective seasons, have come back on the show to fight for the trophy.”
“According to me, it has made the show more competitive and interesting, but yes, it is very irritating and disappointing for the current members who have been fighting for weeks in the house,” he added.
The actor confessed that this season had a slow start, and also spoke about the contestants who were only from the entertainment industry coming on-board. He said, “It might be comforting for the contestants but is boring from the public point of view. People from the same field have almost same perspective and mannerism, and it makes them comfortable and allows them to be in their own comfort zone.”
“But this show can be made interesting only when you are forced to get out of your comfort zone, which pushes you to do things you don’t want to do and reveals who you are. It basically exposes you, and people watch the show only to know the real you,” the “Krishna Chali London” actor added.
“Bigg Boss” is not just a show about people’s personality, but also about changing dynamics and equations. Expressing his views on that, Abhinandan said, “It’s a game show and this cannot be forgotten during tasks. Everyone is fighting for the same trophy, and they tend to get competitive but that doesn’t mean if you are seriously connected to someone you will ruin your friendship over this. One should know their priorities.”
“Ethics should be maintained. Being public figures and role models we have to be more careful about what we speak and what we think. Getting our personal things involved especially related to family reduces the gravity of an individual,” he added.
Lastly, he spoke about his favourite contestant Rubina Dilaik, and said, “She is the same from day one. I believe in being transparent which she has maintained from day one, so for me, she is the strongest.”
“As far as the weakest is concerned, I won’t say he is weak, but when compared to others I would say Abhinav Shukla,” Abhinandan signed off.

Adaa Khan and Arjun Bijlani reunite for a music video!