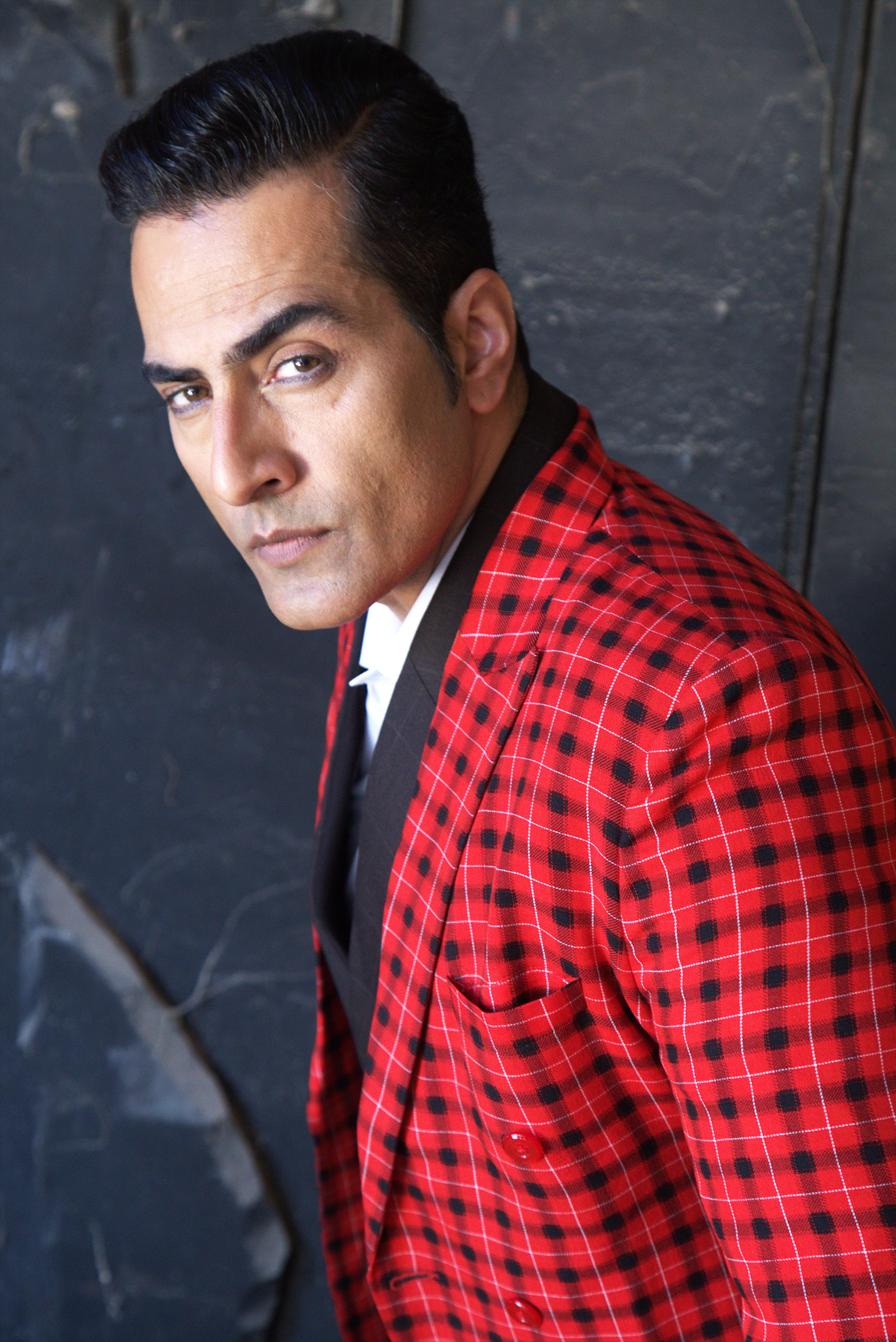 Mumbai (WhatsApp- 9372086563). Actor Sudhanshu Pandey is currently being seen as Vanraj Shah – the male lead of Rajan Shahi and Deepa Shahi’s Anupamaa.  The show is getting popular by the day and the whole cast is getting a lot of warmth from the audience. Anupamaa, Vanraj’s  wife, played by Rupali Ganguly is deeply in love with Vanraj and her life revolves around him.

Vanraj is extremely dominating and likes Anupamaa only for the food she cooks. Vanraj completely controls Anupamaa’s movement and is playing a male chauvinist husband. He believes in earning money for his family and loves his family unconditionally. Interestingly this is Sudhanshu’s first daily show in his career. Rajan Shahi and Sudhanshu has a long standing friendship. Sudhanshu always knew that if he ever wants to work on a daily show it has to be from Rajan Shahi.

Speaking about it Sudhanshu says,”I am enjoying playing Vanraj in the show. It has so many layers. Coming from Rajan, I always knew the characters would be good and form the strength of this show. With Vanraj Shah I have got back my fans love again. There are so many messages I see on social media on a daily basis that encourages me. After 4 years I am back on TV.  In between I have done web series and films and it is a great feeling to see that fans are so loyal.”

Sudhanshu’s formal look in the show is also appreciated by his fans. Vanraj  is a father of three is a fitness freak, a passionate workaholic man, Sudhanshu Pandey is playing it very convincingly. He is often known for his good physique and look, he says,”I lead a very disciplined life and also keep my conscience clear. I am always away from complications and I believe that shows in your personality as well.”