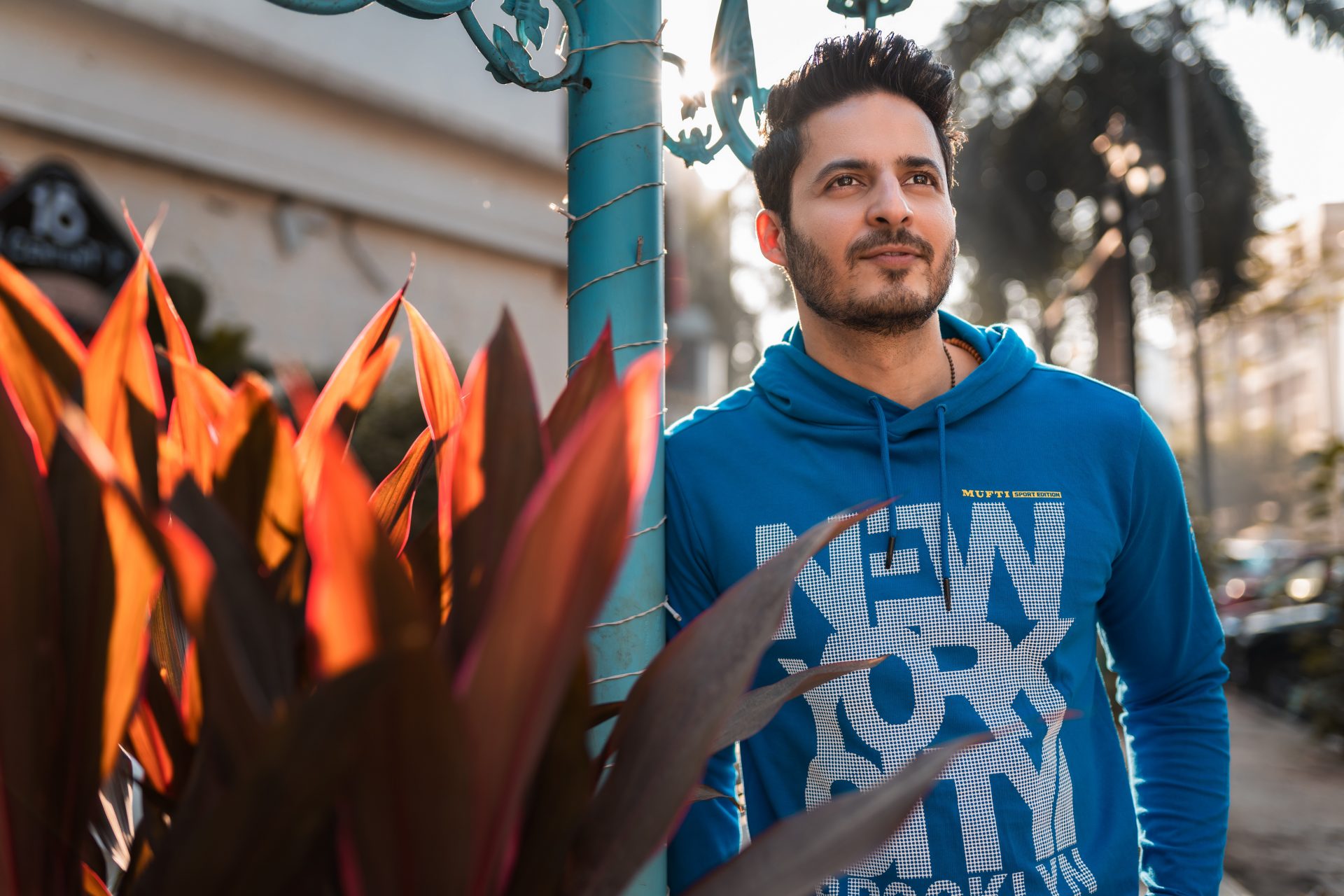 Mumbai (WhatsApp- 9372086563). Actor Mohit Malhotra is quite active on social media, especially Instagram. He says social media helps bridging the gap between a celebrity and their fans, but admits that he tries to control it’s use and even has a screen limit set.

“Social media is very important for an actor because that’s the only way you can connect with your fans. There are so many supporters and fans who come and interact with you, they send you blessings and love, so it is really important but I try to limit my social media usage. I feel there are too many other things to focus on, and social media is important, but I don’t want to spend a lot of my time on it. I even have a screen limit set,” he said.

“It can be an addiction if you let it control you. I have never been addicted to it as I understand that the only way to use it to not spend more than an hour. Once my screen limit shows the duration, I turn it off,” he added. The “Bade Acche Lagte Hain” actor opened up about how the number of followers of an actor has become a parameter for them to get work. He feels it can be a disadvantage for those who are not that active on social media. He said, “People have started believing that to hire someone they need to look at their number of followers, but I don’t think that is the right metric to hire an actor. An actor should be hired depending on his body of work and the craft that he has. They may not necessarily be active on social media, but could be a great actor, so I don’t think it’s right.”

He also insisted that the one’s who are active on such platforms tend to go overboard sometimes, and post anything and everything. He said, “I think people just get carried away and make everything public. I feel they should always have a limit to the things that they want to put out, everything is not supposed to be posted. However, I think its their own very subjective view that they should consider, it’s their own decision. It’s just my opinion.”

He also asserted that social media plays a very important role in influencing people and it is very important to present one’s real self.  “I feel you should always put yourself out on social media and not pretend to be somebody else. Actually,I portray my real self and I just try to be myself. I don’t think a lot about what I am posting as I only post what’s needed,” Mohit said. He revealed that he only follow entrepreneurs and motivational handles that keeps him updated and motivated at the same time.

Lastly, asked what Mohit Malhotra feels about actors hiring professionals to handle their social media, he said, “I have heard that people do that, but I handle my accounts myself as I feel its only my perspective and my thoughts that should come out and not somebody else’s.”