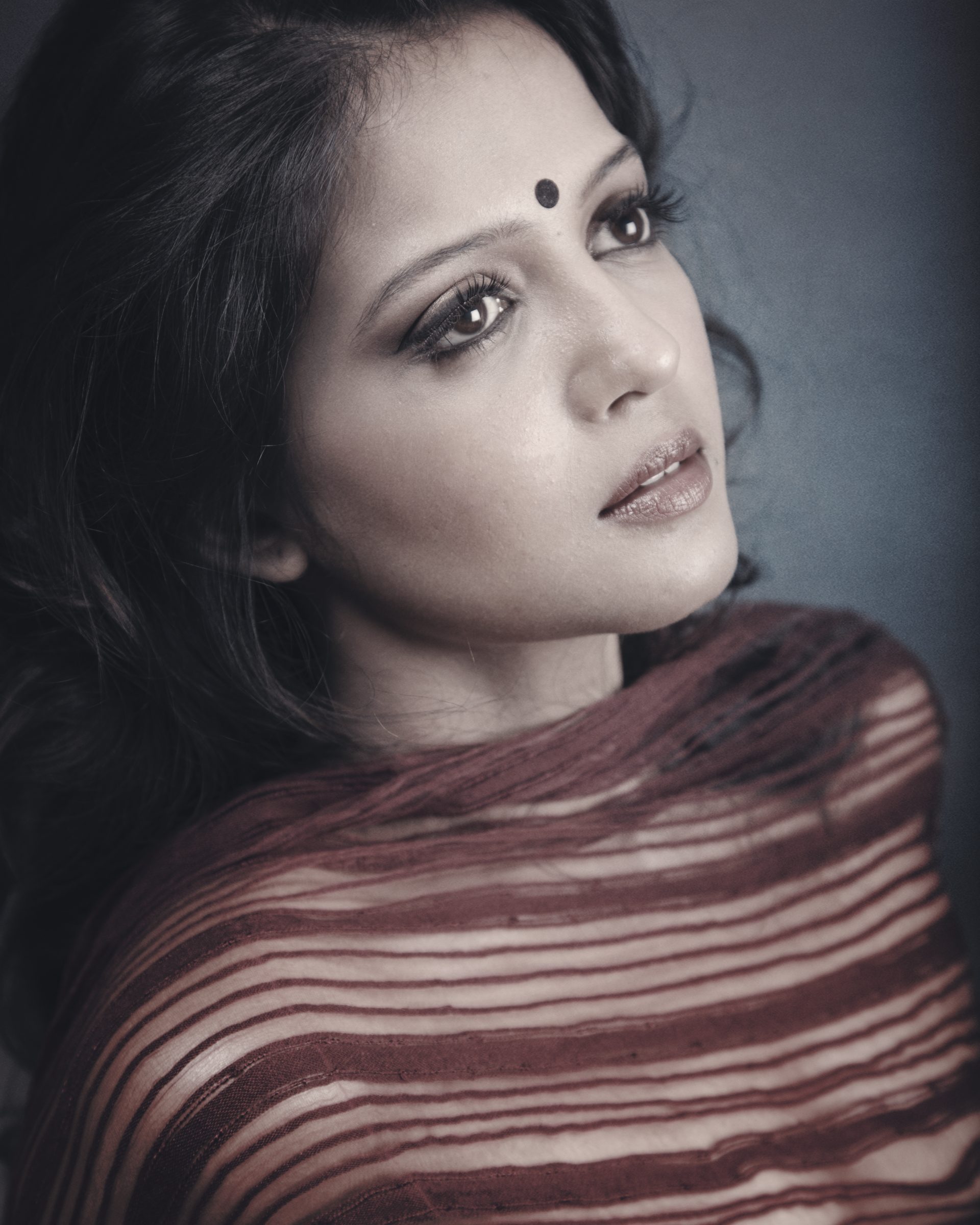 The actress has always been vocal about her thoughts so recently when the talk about period leave made the headline Gulki applauded the decision saying,” I am glad that someone is talking about the period so openly in our country. Until now we have been told to not to talk about in front of boys. It’s something gross and embarrassing but I am glad that such kind of thought is changing. As far as menstrual leaves are concerned I am proud of the company for such a great initiative. Unfortunately, we are not the first country to do it. We are  a little way behind but glad that we started.”

When asked if she would like to get it implemented in our entertainment industry Gulki adds,” As far as artists are concerned yes period leaves should be offered. Especially during difficult scenes, dance sequences, action sequences or wearing heavy jewelry and heavy costumes and a lot of running around to do for females should be worked around the dates. If you know that in the next 10 days you have to shoot something like this, then the female artist says that I might get my period. I think it should be preponed or postponed. Apart from that if leaves can be offered than nothing better than that. I am proud of the company for taking such a step.”

Aarvika Gupta :Switching from TV to Bollywood is not impossible

I have missed Rajjo a lot : Kamna Pathak