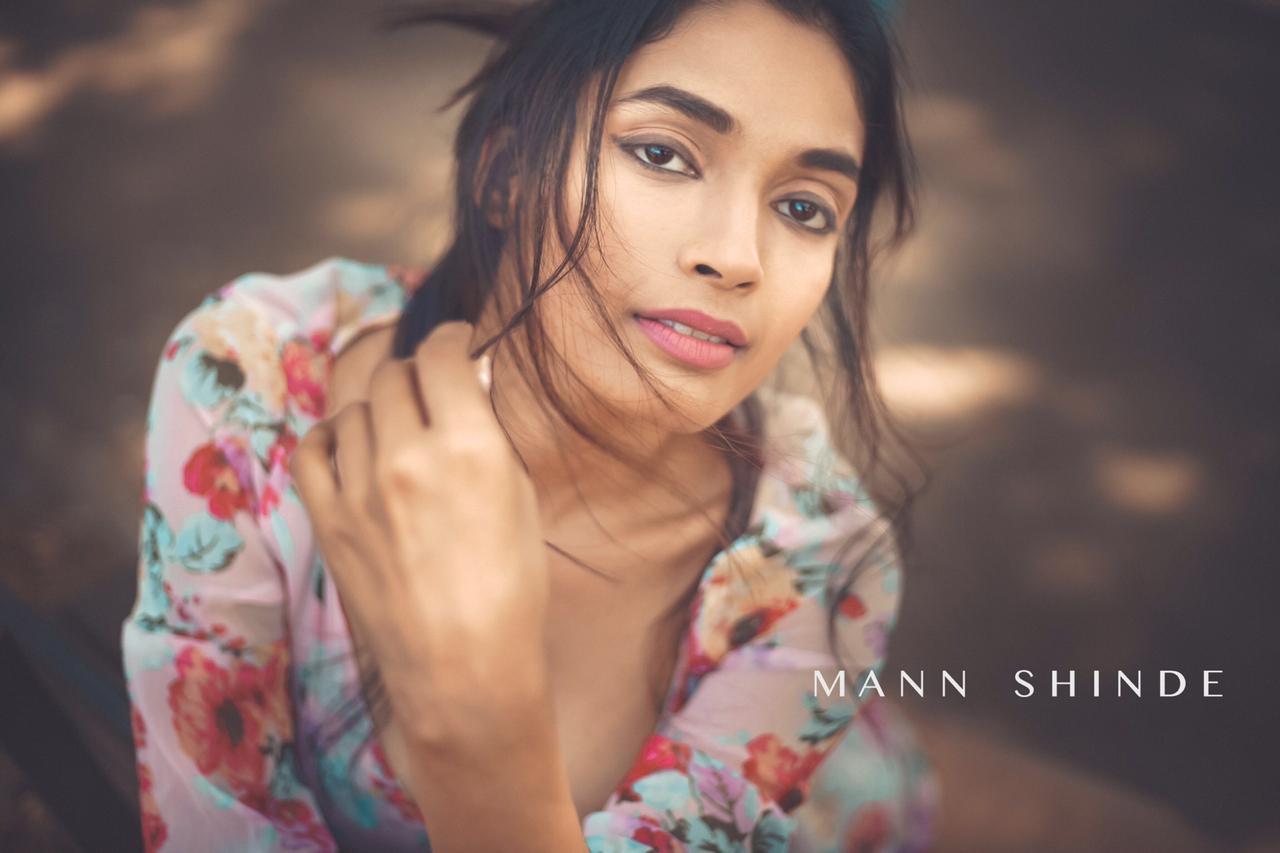 Mumbai (Whatsapp : +91 9372086563) TV show “Tera Kya Hoga Alia” fame actress Aarvika Gupta believes that the shift between TV and Bollywood is difficult, but admits that it’s not impossible.
Citing example of late Sushant Singh Rajput, who left his TV show “Pavitra Rishta” at the peak of his career to chase his Bollywood dream, she said, “Switching from TV to Bollywood is difficult but it’s not impossible and we have so many examples who did TV and then Bollywood. They became very famous and successful.
Many try to get into Bollywood and fail but trying continuously and meeting the right people at the right time is also very important. Most importantly your performance and talent matters. Actors now a days want to explore other mediums too. Even I do TV, but I try for films and web series too.”
She also asserted that everyone has to struggle to become famous, and one should work on their USP and try to be the best in that.
“Actors come with different qualities, some are beautiful, some have good dancing qualities, some are talented but all of them have to struggle. They have to prove themselves. Everyone has one unique quality, and that uniqueness helps you move forward, so you need to look for that unique point and improve it so that you can achieve what you want,” she said.
Aarvika has been part of shows like “Krishan Kanhaiya”, “Aarambh: Kahaani Devsena Ki” and “Aadat se Majboor”, to name a few. She doesn’t agree with the fact that TV actors are typecast easily and said, “Time has changed and now they don’t typecast because actors have are very versatile and want to explore and play different characters. Even I want to do all kinds of roles, films and shows to gain experience, be it thriller or mythological.”
Asked if she has a dream role, she said, “I want to play every type of character. My favourite actresses are Deepika Padukone and Priyanka Chopra. I love Priyanka’s attitude towards life and I love Deepika’s performance and personality. I would love to do the role that she did in ‘Cocktail’ and ‘Bajirao Mastani’. But having said that I also feel that there is a beauty in every character and every role has its own importance.”
The entertainment industry is full of uncertainties, and many celebrities have an alternate career to keep the income flowing. The actress, who comes from a business class background, says even she has her own business which she will do on large scale in future.
“Today everyone is talented and they want to explore their talent so having multiple source of income is necessary because acting is a very uncertain job. That’s the reason having a side income is very necessary so that you can be motivated. Sometimes we take break from work to learn new acting skills to improve yourself so if you have different source of income you can do that smoothly without any stress. I am from a business background as my father is businessman, even I have a business of my own that I plan to extend on a large scale in the future,” Aarvika Gupta signed off.

Bigg Boss 13: Mrunal Jain- Siddharth Shukla is no one to point a finger on someone’s character!