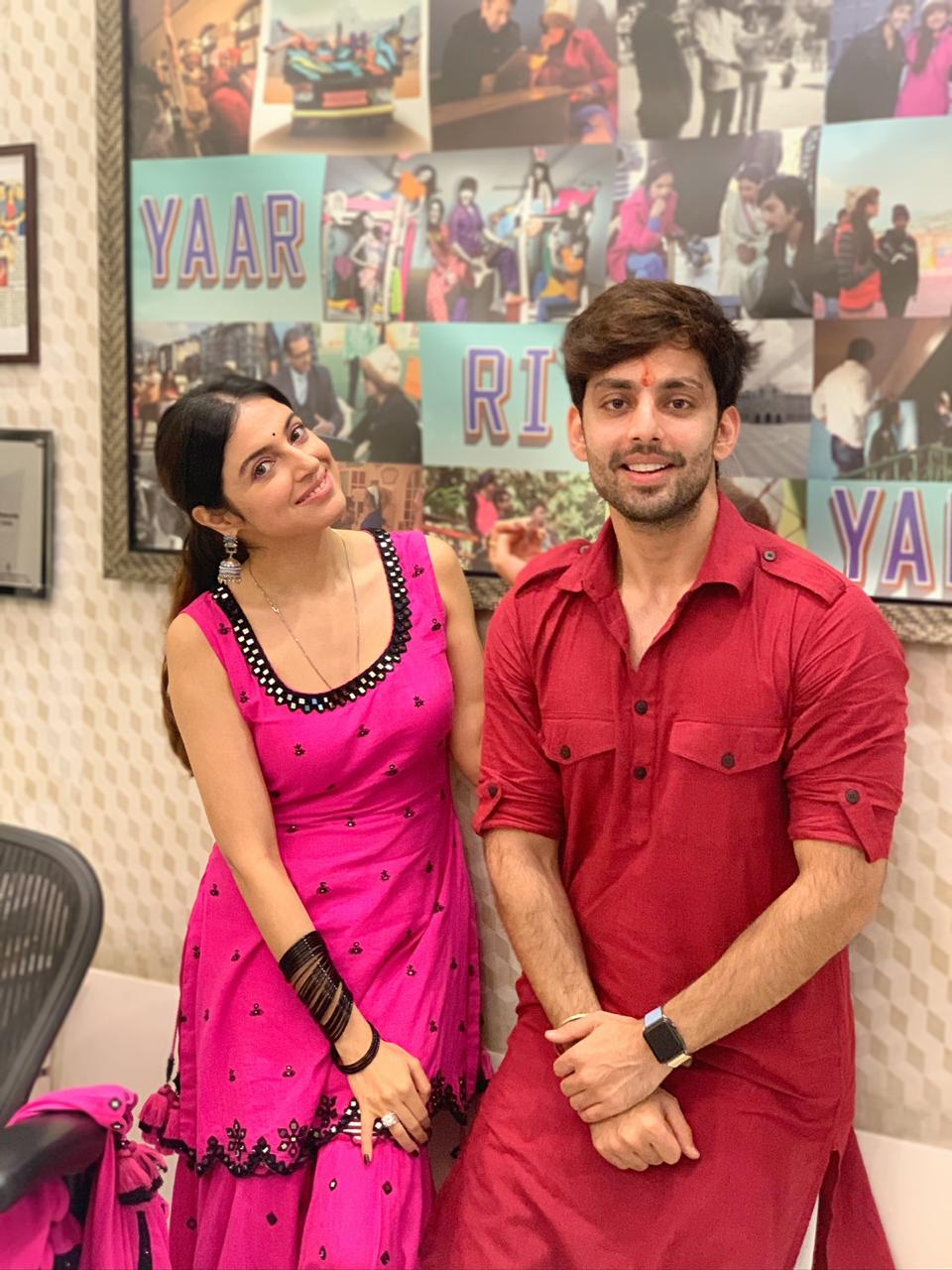 Himansh Kohli made his Bollywood debut with Divya Khosla Kumar’s “Yaariyan” in 2014. He calls the filmmaker his mentor and says she helped him grow not just as an actor but as a human being too.
On the occasion of Teacher’s Day, which will be celebrated on September 5, he was asked to define a guru or mentor, to which he said they are the ones who might not be there always, but their teachings always guides in the right direction. He further added, “They are always there to hold your hand when you need support. Even when a student is resistant to improvement, they try different ways to correct them so that he can do good. They are also the people you can debate with and have a difference of opinion, but they don’t leave you stranded.”
Talking about his mentor Divya, he said, “Since the beginning of my acting career and even till today, Divya ma’am has been there for me. When people praised me, she corrected me. When everyone was against me, she silently defended me, without even letting me know. She is someone who has not only helped me evolve as a better actor but as a better human being too.”
The “Sweetiee Weds NRI” shared an interesting incident from his “Yaariyan” days where he came late on the set one day, but Divya made sure he learnt the importance of being on time.
“I could still never forget one of the very first few days of Yaariyan’s shoot. I arrived a little late to the set, and as soon as Divya ma’am saw me, she almost ran after me angrily because I was late. She wasn’t speaking to me and only giving plain work instructions for the days to come. I obviously dared not angry her further and started coming on time. This incident helped me value time, and the efforts and energy put in by everyone around me. That was genuinely the last day I was late to any shoot, event, etc. It really changed me forever. She could have ignored, but she made sure I learn it,” Himansh signed off.