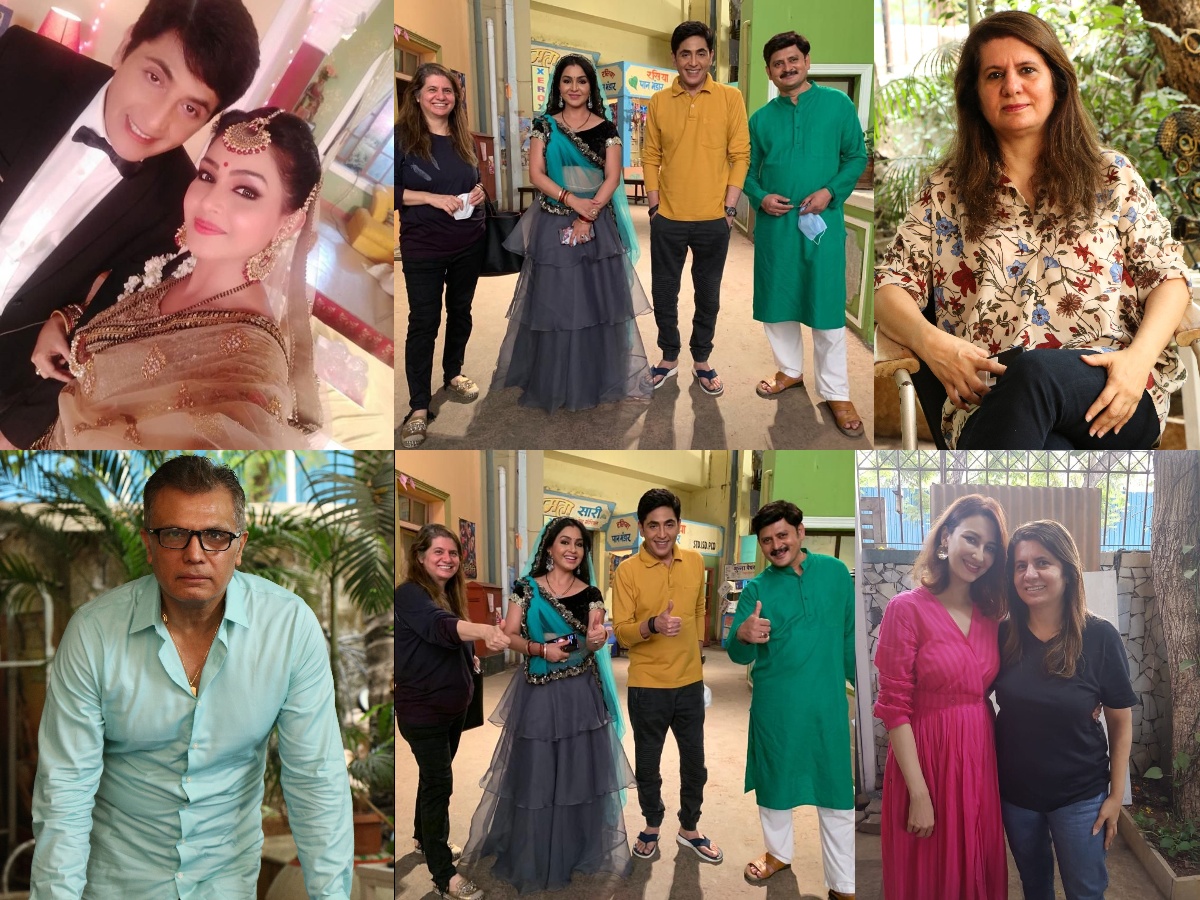 Mumbai (Whatsapp : +91 9372086563) With a plethora of stories surfacing on the big screen, television, and now with web, viewers are spoiled for choices. However, these days seldom does one come across a show which connects with everyone on a personal level and brings together the whole family together in front of the television. The popular sitcom Bhabhiji Ghar Par Hai is one such show, which has become part of everyone’s lives from the day it aired in 2015.

However, if you are running out of reasons as to why this show should be on top of your daily dose of fun, we have five very strong reasons for you.

1. The Kanpuriya Charm: A lot of stories talk about the big city life, or transition of characters from small to big towns. However, Bhabhiji Ghar Par Hai has not moved its base from Kanpur. Everything about the show’s set up, be it the culture, language or the innocence of Kanpur, is presented in an accurate manner in the show. The show’s loyalty to the diverse and lovable town gives a good insight to the viewers watching it in another part of the world.

2. Old day neighborly banter: In days of zoom calls, WhatsApp chats and social media, we hardly get time to meet and chit chat with our next-door neighbors, let alone engage in a fun banter. Bhabhiji Ghar Par Hai shows us how it used to be in old days or can be in the coming days when neighbors can be treated like extended family and going to each other’s house unannounced won’t invite confused looks. T

3. Seasoned cast: One of the strongest reasons to watch Bhabhiji Ghar Par Hai! remains its solid casting. Rohitashv Gaur as Manmohan Tiwari and Aasif Sheikh as Vibhuti  Narayan have held the fort from the day the show commenced. Not forgetting their better halves, Shubhangi Atre Poorey as Angoori Bhabhi and Saumya Tandon as Anita, the four main characters have entertained everyone out and out during the successful run. Even though actor Saumya Tandon recently announced her exit from the show, the team of these four actors remains the strongest pillar so far.

4. Family content: For a show that airs on an important slot on television, it is important that the content which makes up the story has a 100 percent viewership. This is where Bhabhiji Ghar Par Hai hits the jackpot. The show balances content in a family-viewing manner. None of the dialogues or treatment of the show has ever been objectionable to anyone. Even the flirtatious dialogues are presented in a clean and graceful manner, making it a complete family show.

5. Producer Sanjay Kohli is the king of comedy: With a successful streak of comedy shows under his hat, producer Sanjay Kohli is undoubtedly the most reliable and popular name in showbiz. With a knack for tickling the funny bone, Sanjay Kohli has given many popular shows such as FIR, Jijaji Chhat Par Hai, Name family no 1, Bhaag bakul bhaag, Shaadi Number 1. His vision and understanding of the family audience set him apart, hence making Bhabhiji Ghar Par Hai worth every minute of entertainment.

Divya ma’am has helped me evolve as an actor & as a better human being, says Himansh Kohli

There is more struggle in films: Angad Hasija