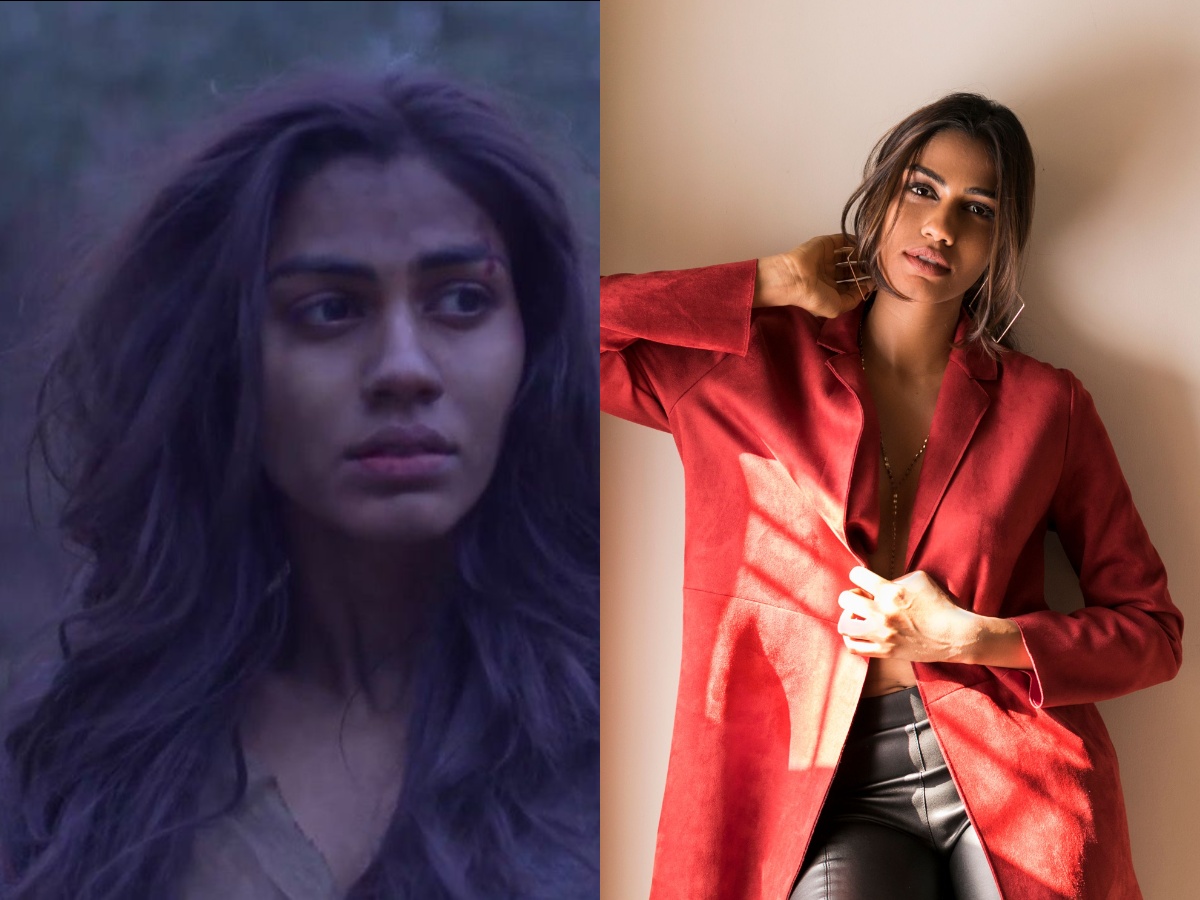 Mumbai (WhatsApp- 9372086563). Apeksha Porwal has been getting some great responses in the last couple of days for her portrayal of Koyal in the new webseries Undekhi. She started her journey with a beauty pageant has debuted with Undekhi. Speaking of which she says,”When your debut gets so much appreciation, the feeling is overwhelming. I’ve got good feedback and am extremely grateful. I do feel special and realise that you have hit the right chord.”

Koyal is a tribal girl and for obvious reasons there is no make up used. Stating that Apeksha says,”Getting ready was not a big task as I used to take 45 minutes only. But detangling my hair and removing the ambar powder, the prosthetic and cleaning up used to take close to two hours. Before the shot I used to be drenched in Ambar powder and my hair also is completely tangled in the series. I also had certain stunts in the jungles.”

“For me authentic characterization was extremely important. I watched a few movies from where I picked up nuances. I was trained for pronunciations in Bangla. Also, I used meditation with jungle sounds to make it feel like home, like my comfort zone because she is from Sunderbans. I also had workshops with Ashish Sir and Siddharth Sir and mentored with my acting coach Jeff Goldberg. So yes a lot has gone into building the character. Koyal from Undekhi is the perfect debut I could have asked for” Apeksha Porwal said.

Ignore and move on: Celebs on Cyberbullying