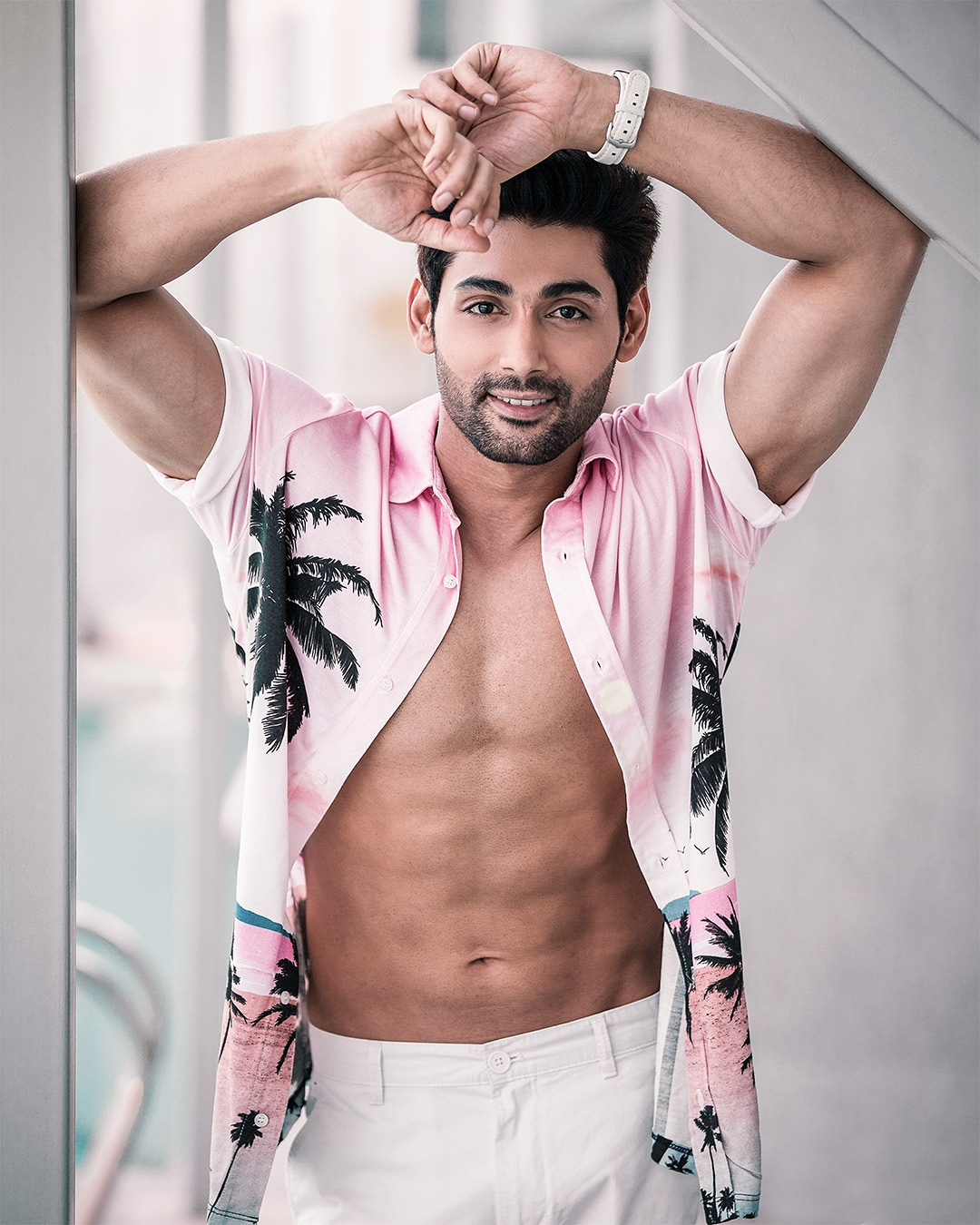 The entertainment industry is back to work after a long break of over three months. And Ruslaan Mumtaz will soon be making his eagerly-awaited entry in Rajan Shahi’s “Yeh Rishtey Hain Pyaar Ke”. T

Actor shares “I have been trying to work with Rajan ji for over three-four years, but nothing ever materialized, I have never been cast for anything. Finally, I got this part. And now that I am here, I want to prove myself as an actor too.”

He added “Apart from that, everyone is so polite and caring on the set. That says a lot about the producer because at the end of the day he is the boss, and the kind of values he has he will ask his employees to follow because everyone is really polite and that is something I think they learn from their boss,”

Speaking about his role, the “MP3: Mera Pehla Pehla Pyaar” actor said, “My character is called Varun Soni, who will get married to Abir’s sister. That is how I will enter into the family, and then there will be some twists and turns connected to that.” He even asserted that this character is different from the one he has played earlier, and added, “My character has a lot of layers. And earlier I have just done romantic characters, so this is not just a romantic character, there are many aspects and many shades to his personality which will come out as the show progresses.”

“Yeh Rishtey Hain Pyaar Ke” features Shaheer Sheikh as the male protagonist Abir and Rhea Shrama plays Mishti, the female lead. Ruslaan has been friends with Shaheer for over 11 years now and said “I have known Shaheer for such a long time, and I never thought that someday we will be working together. Today when we are working together it’s so much fun. Right now the things are so bad in the world, so just going on the set where people, who you are working with, are your friends or you have an emotional bond with them, it eases things. In fact, With Shaheer on the sets, even though I am going for work, I don’t get that work kind of feeling,”

So, Are you excited to watch Ruslaan Mumtaz in new episodes of the show? “Yeh Rishtey Hain Pyaar Ke” air Monday to Saturday at 9 p.m. on Star Plus.