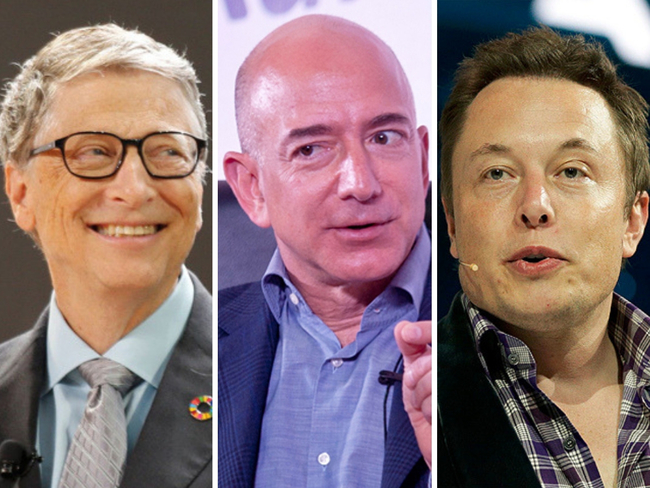 Unidentified hackers broke into the Twitter accounts of technology moguls, politicians, celebrities and major companies this Wednesday in an apparent Bitcoin scam.
Read BBG’s Editorial questioning the absence of Indian Time Zone and INR on Twitter. The Bitcoin Scam, high profile verified accounts getting hacked and avoiding India’s user Importance and interests – all these creates a questionable remark on Twitter’s security and operations.


Twitter has confirmed that the hackers have breached the twitter’s security system. On Wednesday evening, the company revealed that its own internal employee tools were compromised and used in the hack which may explain why even accounts that claimed to have two-factor authentication were still attempting to fool followers with the bitcoin scam.

It is very much unclear why the most trusted social media network is unable to safeguard its verified profile. Bezos, Gates and Musk are among the 10 richest people in the world, with tens of millions of followers on Twitter. The three men are worth a combined $362 billion, according to the latest calculations by Forbes magazine.

Probably the information technology supreme heads are not working hard to the extent to that of the hackers. It’s high time that IT sectors contributing to such social media networks should work in order to safeguard every user.

When an account is made a person gives his or her details like identity card, email and even phone numbers for the process. Perceptibly, The magnitude to which a hacker can perform the swindle is unimaginable.

How many will trust such social media network that can get hacked and aid in burgling in terms of money?

Is the two step verification helpful?

How did the internal twitter employee tool went into the hands of hackers? How they got the access to such confidential and high security data and tools?

Is that pertaining to the IT laws of the land?

If it is involving money, it causing major threat to cyber cells of all the twitter active countries.

In an editorial of Bollywood Bazar Guide, dated 15th July 2020, Wednesday, we highlighted the absence of Indian Time Zone and Indian Currency on twitter. Past few hours, we came across the news of BitCoin Scam-Hack on Twitter.

Twitter already didn’t have the option for transacting in INR. Now after this massive scam how much comfortable do you feel to pay in USD?

The latest security breach prompted Sen. Josh Hawley, a Missouri Republican, to send a letter to Dorsey urging him to work with the FBI and the Justice Department on ways to improve Twitter’s security.

“A successful attack on your system’s servers represents a threat to all of your users’ privacy and data security,” Hawley wrote.

When it comes to data security and user privacy, all the social media networks should work in one direction to take one holistic solution. That requires minimum submission of personal data by a user, safe guarding the interests and privacy.

Sneak Peak into Life of Anupamaa

Being part of Cyrus Brocha’s podcast is an amazing experience : Sahil Khattar