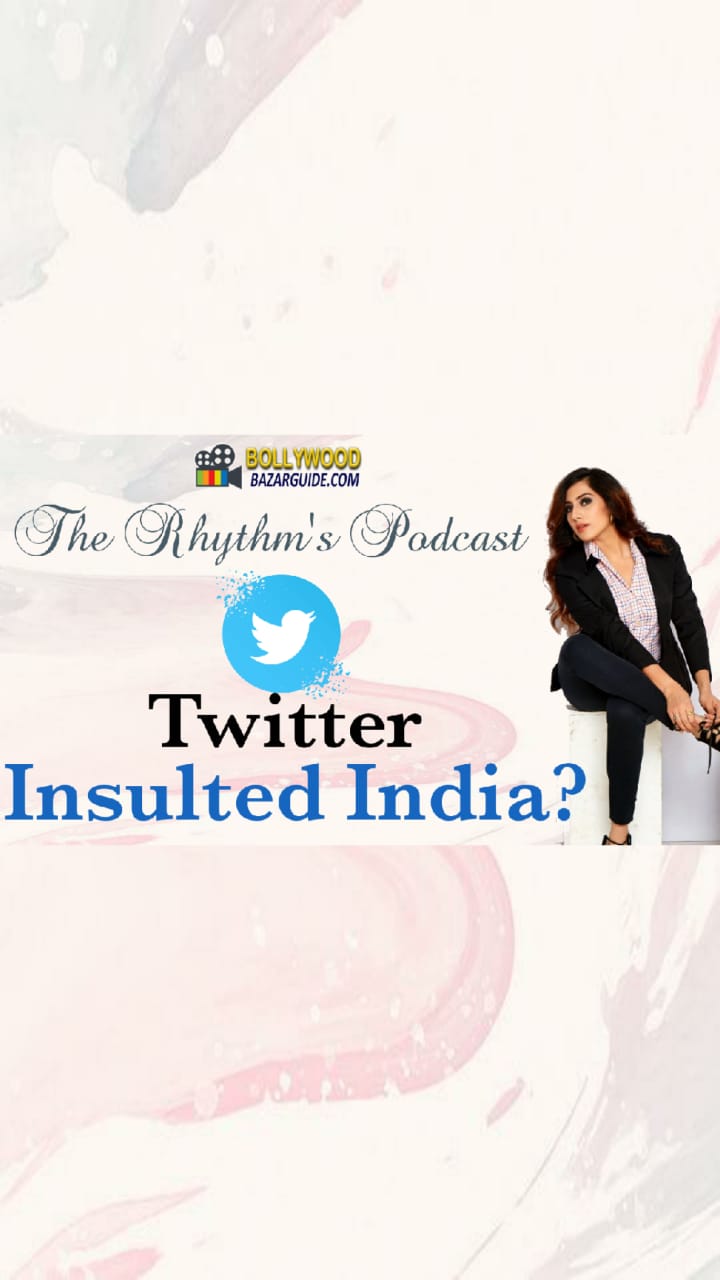 Jasmin speaks on people’s face, and the housemates can’t take that: Meera Deosthale