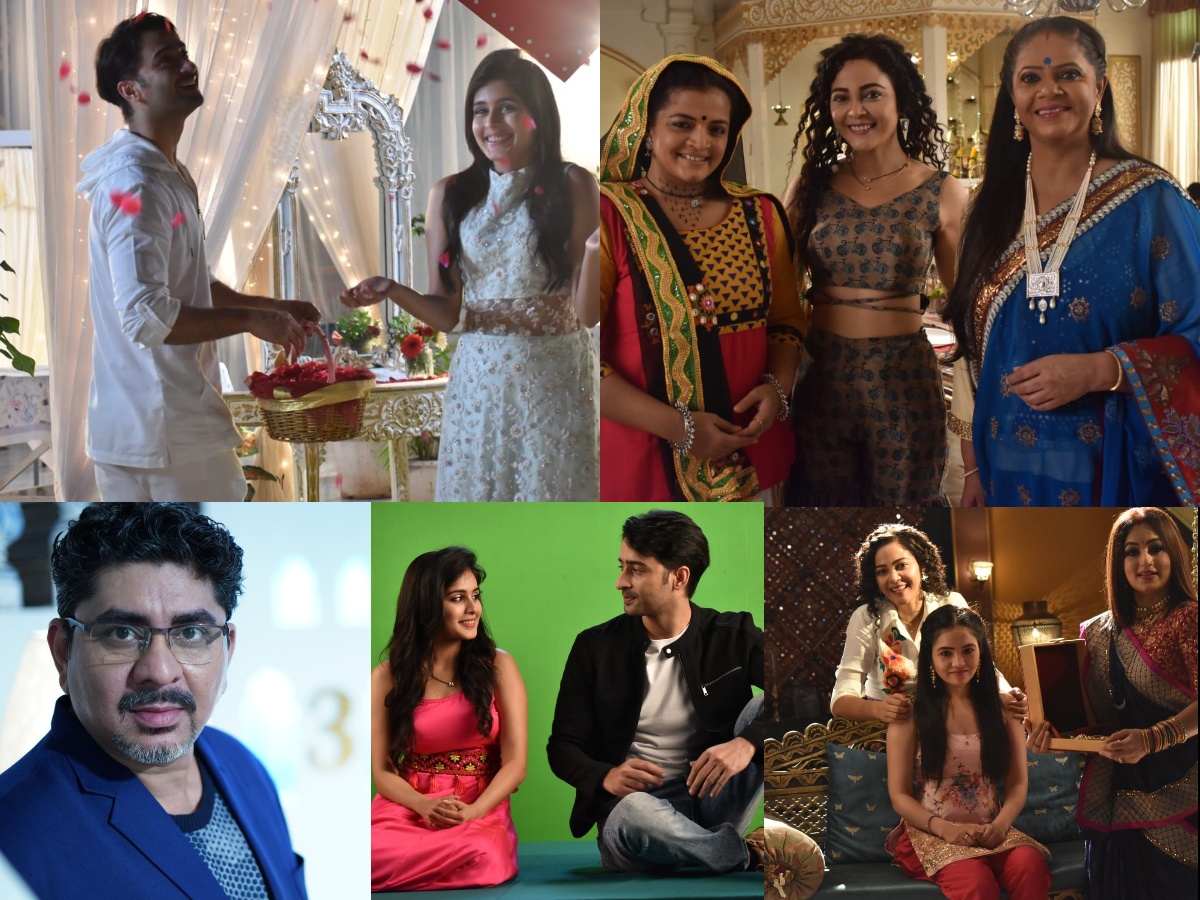 After a three-month-long break, “Yeh Rishtey Hain Pyaar Ke” will soon go on-air. Recently, In one of his interviews during the lockdown, producer Rajan Shahi had assured that whenever the show comes back on the telly, it will come with a bang. The audience will witness a newer and more riveting storyline. And going by the recent promos of the show, the audience can expect the same.

Let’s take a look at the five reasons you must watch this popular show:

The show tugs at our heartstrings:

The recent promo plays well with the audience’s emotions. There is love, romance, drama and suspense, what more can you want from a good show.

It’s the little things you do for your loved ones that counts the most. Mishti, played by Rhea Sharma, and Abir, essayed by Shaheer Sheikh, have always come across as that sort of couple, which makes it cute and romantic.

For the new entrant Ruslaan Mumtaz:

Ruslaan is a well known actor. Previosly seen in “Kehta hai Dil Jee Le Zara”Ruslaan Mumtaz will soon be making an entry in the show. The actor has always managed to steal the audience’s heart with his performance. Indeed, it will be interesting to see what new drama his character adds to the storyline.

For the love of MishBir:

Mishti and Abir are lovingly called MishBir by their fans. And their story – how they met, their marriage and how they fell in love – is the story of most of the middle-class houses. Hopefully, It strikes the right chord with the target audience.

In the End, Be it playing Anant in “Navya… Naye Dhadkan Naye Sawaal” or essaying Arjun in “Mahabharata” and even Dev in “Kuch Rang Pyar Ke Aise Bhi”, Shaheer Sheikh has made the audience fall in love every time he comes on-screen. No wonder he has such a huge fan following.

Produced under Rajan’s banner Director’s Kut Productions, “Yeh Rishtey Hain Pyaar Ke” will air on Star Plus from July 13 at 9 p.m. Are you excited to watch the new episodes?

We got to live and adjust to the situation: Florian Hurel on COVID