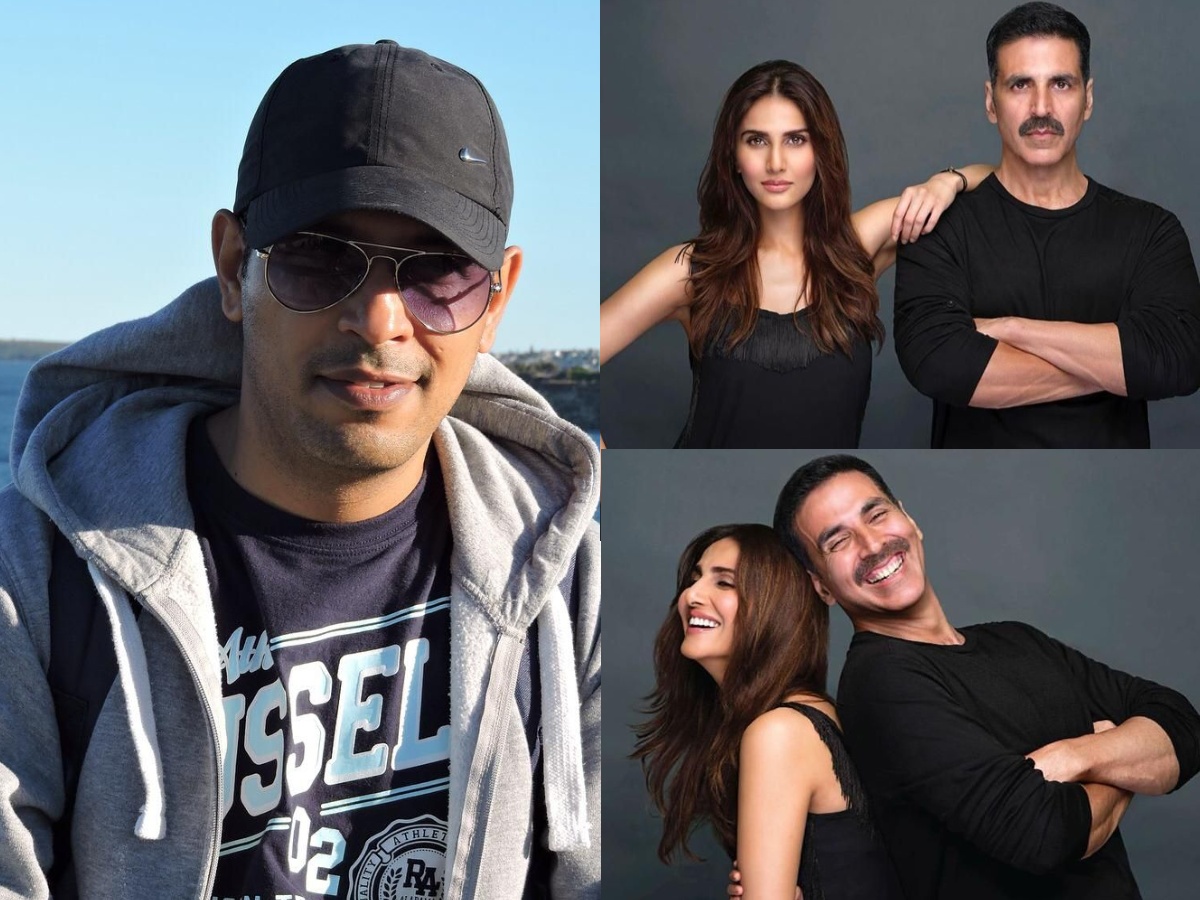 Aseem Arrora – The writer who has critically acclaimed films in his kitty, is geared up for his upcoming Akshay Kumar-starrer “Bell Bottom”. The roller-coaster spy ride is set to hit the theatres in 2021. The writer says the movie will overwhelm you with strong emotions.

“‘Bell Bottom’ is an untold true story and pierces your heart even though it is set in the espionage world,” Aseem said.

He entered Bollywood with 2008 movie “Heroes”, which earned him a Filmfare nomination. He said he started his writing career with films and added, “Moved to TV on the advice of Anurag Basu. But, after five years I returned to films again with ‘Lucknow Central’.”

He says he takes inspiration from Aaron Sorkin, Ritesh Shah, Gulzar, and Khaled Hosseini, and added that as a kid he was fascinated by the works of Khushwant Singh, Ruskin Bond and R. K. Narayan.

“They would transport me to another world with their pictorial writing. Also because they wrote about India, it was so relatable. Then during high school came in Erich Segal, John Grisham and Jeffrey Archer,” he said.

Aseem says he discovered his passion for writing while he was in junior school. Talking about it, he said, “I saw ‘Terminator’, and was asked by the tuition teacher to write the story of the film. I wrote it and gave it some twists. That’s when I knew what I wanted to do. I must add that my language teachers were also very encouraging.”

His last two projects ‘Malang’ and ‘Baazaar’ fared well at the box-office. And he says he received excellent feedback from the audience and the industry. He added, “Both films did well, especially Malang which turned out to be a clean hit.”

On asking what he thinks about the changing content in Bollywood? He said, “Looking forward to great times ahead. Everyone has a space under the sun with platforms from web to films to TV and now even phone apps. Everyone can write, and everyone can create and find an audience. Challenging themes that could never be pursued now have the best chance.”