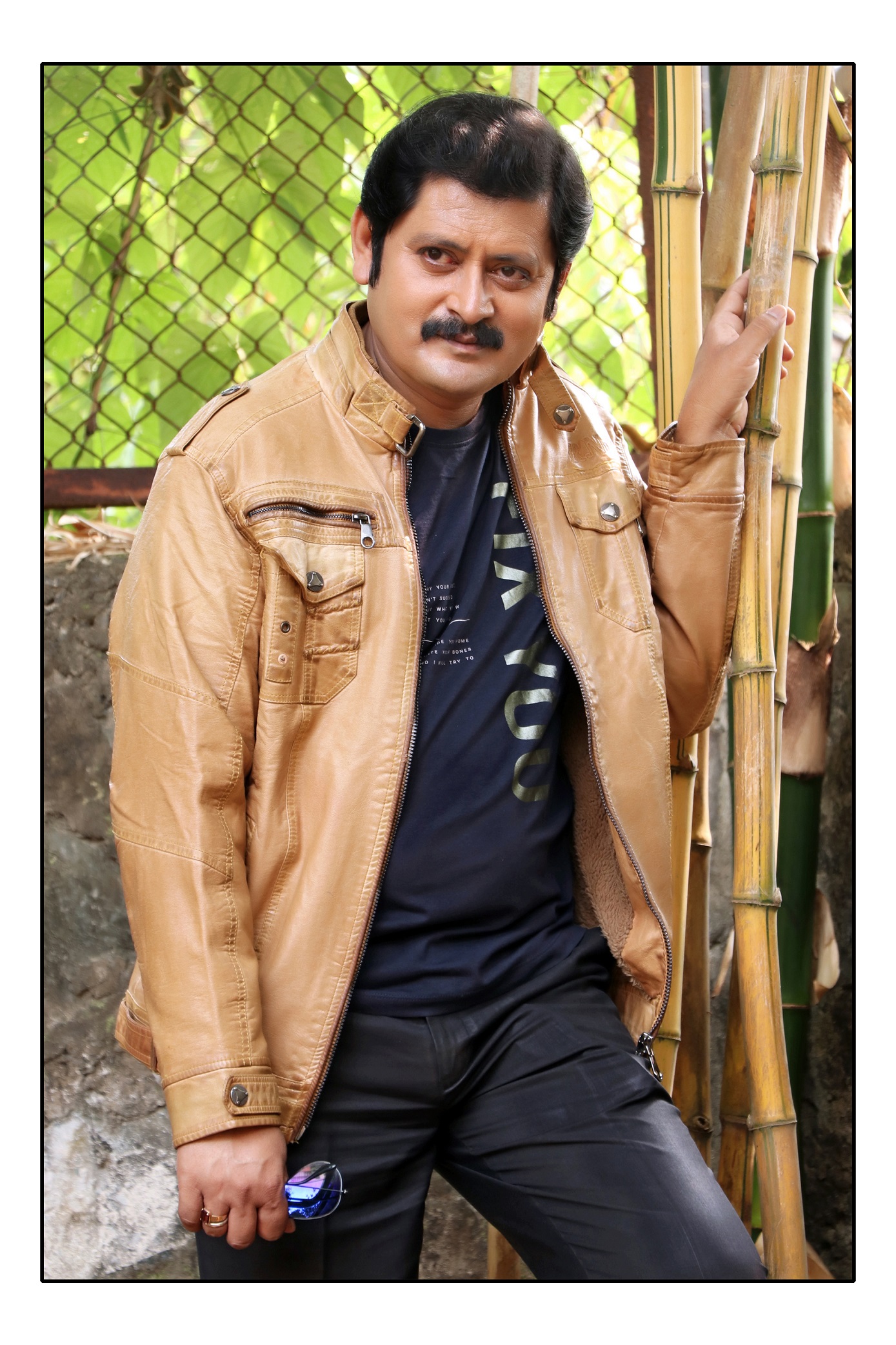 Mumbai (WhatsApp- 9372086563).  Coming from a family deeply entrenched in theatre, actor Rohitashv Gour says that it was natural that he followed the same line. The actor, who is currently seen in Bhabiji Ghar Par Hain, has spent many years as a theatre artist. “If I say that I have inherited theatre, it won’t be inappropriate because my whole family has been part of theatre. My father led the All India Artist Association in Shimla in 1955, through which we organised dance-drama festivals there. This year, we will be organising the 65th year of this festival in June most probably. My father was a great artist of the theatre who started The Amateur Theatre Movement. Though now my father is not between us anymore, but we handle this organisation on his behalf,” he says.

The actor’s theatre journey started from Shimla. “When I took up theatre and acting seriously, people with me suggested that join the National School of Drama in Delhi. Fortunately, I got selected in National  School of Drama  from Shimla in 1986 after which my journey in professional theatre started. It included a three-year course and the NSD Repertory. I stayed in Rang Manch for six years with people such as Himani Shiv Puri, Seema Biswas, Saurabh Shukla, Govind Namdev, Mukesh Tiwari, Shrivardhan Trivedi and many more legends. We all used to work together during that time in professional theatre,” he says.

Talking about his tryst with theatre, he says, “I have been very fortunate and blessed that I got a chance to perform in some of the most beautiful plays like Rakt Kalyan, Julius Caesar, Khubsurat Bahu, Aashadh Ka Ek Din, Lehron Ke Rajhansand many more. I have lost the count of plays that I have performed in theatre. If I get a chance to do stage plays, I would definitely love to do it. But now I don’t think it would be possible for me because TV has kept me occupied, due to which theatre for me has somehow stopped,” he says.

The actor says he owes it all to theatre. “I would like to give all the credits of my success, my talent and my craft to theatre as whatever I have today is all because of theatre. I would have never developed this confidence, command on speech and command on acting without being part of theatre. Theatre definitely plays a very important and vital role in my life,” he says.

The uniform gets you into a different mode, says Arjun Bijlani on playing a NSG Commando