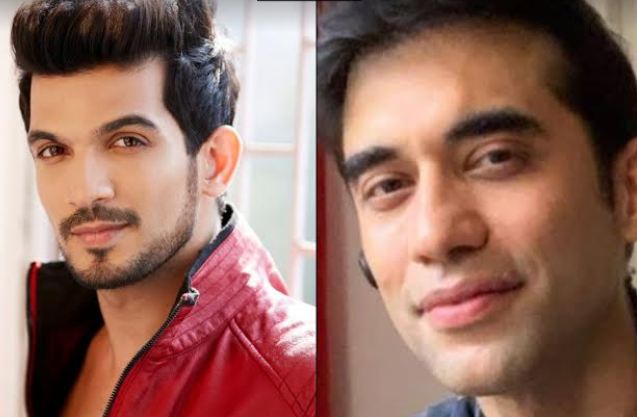 Mumbai (WhatsApp- 9372086563). Actor Kushal Punjabi passed away on Friday leaving the entire TV industry reeling in shock. As per reports, the actor committed suicide. Actor Arjun Bijlani, who was close to Kushal says that the two spoke recently. “Just a few days back, I had a chat with him and he asked me to make some video. Apart from that, yesterday afternoon I had sent him the video of my new show but he didn’t reply. This incident happened yesterday night and I can’t believe it because when we were on set, we spoke about life, work, family and he seemed pretty fine. I guess from the last few months he was going through a rough time but I never thought he would commit suicide. He was such a strong-headed, jovial person…always smiling and very humble. I don’t know why he lost his purpose in life. It’s just a shock to me,” he says.
The two go a long way back. “I have worked with him in the show Ishq Mein Marjawan. Before the show also, I met him a couple of times through common friends. We kind of bonded because he is a really nice guy and we used to sit and eat food together in my room during lunchtime and we use to chat and have so much fun,” he says.
Getting to know of his shocking demise was very disturbing for Arjun. “We have a common friend and he messaged me. I woke up and read that message and it was shocking. I still can’t believe it. It’s very disturbing because he has a very young child. I don’t know what made him take this kind of move. He was always wearing a smile. I know it had something to do with depression or something that he was going through,” he says.
The actor says that things like depression need to be taken care of. “I think we need to wake up to these problems in India and depression has to be treated as a problem. There should be centers to help people and there should be more awareness about depression. I think the world is only getting a tougher place to live in and I think a lot of things affect people and puts them in a depression,” he says.
Arjun admits that the industry is a very unpredictable space. “I think once you have seen fame and success, and then suddenly it goes away and the same people who were praising you when you were shining, disappear, it’s sad. In fact, not only do they disappear, but people are made fun of when they don’t have work. I think it’s very sad. It happens at all award functions. It happens in a lot of reality shows. I think broadcasters and writers especially should refrain from doing this. I urge all the writers and all the broadcasters to not do that because it hurts people and I know people who have been on such show,” he says.
For an actor, it’s important to find happiness in things apart from his career, saya Arjun. “I think you should find your happiness in so many other things apart from your career. There is family, which you can bank on, there are friends who you can talk to. I think as people also we need to be more compassionate. When someone comes and tells you a problem, instead of making fun of it, we should just give them our time. I think that’s one thing as people we need to change. We need to be more compassionate, and understand and talk to people about what they are feeling or at least listen, be a good listener and see something nice in return,” he says.

Shivangi Joshi, Aditya Khurana and Asifa Haque in a short film for Cannes!