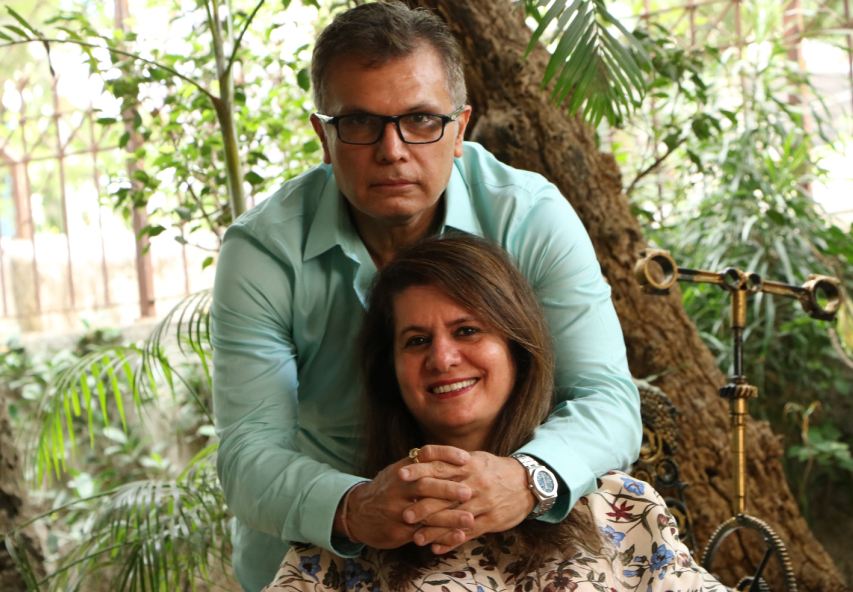 Mumbai (WhatsApp- 9372086563). Producer Binaifer Kohli, whose shows Bhabiji Ghar Par Hain, Happu Ki Ultan Paltan and Jijiaji Chhat Par Hain are doing exceptionally well on the tube, is very satisfied with how 2019 has turned up for her. “The year 2019 has been very nice. We have highly successful comedy shows such as Bhabiji Ghar Par Hain, Jijaji Chhat Per Hain, and Happu Ki Ultan Paltan on air. I’ve got a lot of awards this year too,” she says.
She adds, “The credit for the success of anything never goes to one person. It’s teamwork. And I think the entire teams of the shows especially Sanjay Ji, Shashank Ji, and Manoj Ji are brilliant. Of course, all our actor’s technicians are also great at what they do.”
In fact, the year taught her a lot. “I learned to smile a little more. I learned to be a little more relaxed and a little less afraid of things. I’ve learned to be a better judge of people,” she says.
The audience has also matured, says Binaifer. “The audience’s tastes keep changing. But the basic grain remains the same. They want to be entertained. If anything is written well and executed well, then, of course, it will be a hit and the audience will like it,” she says.
Ask her what works on TV, and she says, “I think comedy works on TV because people are already under a lot of stress. So comedies are doing very well and working very well.”
Talking about her favorite out of the three shows, she says, “I love Bhabiji Ghar Par Hain and Jijaji Chhat Par Hain but what I love the most about Happu ki Ultan Paltan is that Yogesh Tripathi is brilliant and he’s someone who’s turned into a hero. That really gives me a kick. God has put his hand over him and he’s achieved what he had set out to achieve.”
Well, we can expect a lot more from Binaifer. “We have a comedy film in the pipeline and it will be out very soon,” she says.

Adnan Khan: I mostly get to play positive roles, but The Rage-Over Injustice let me play a character having grey shades, something that I always wanted to explore