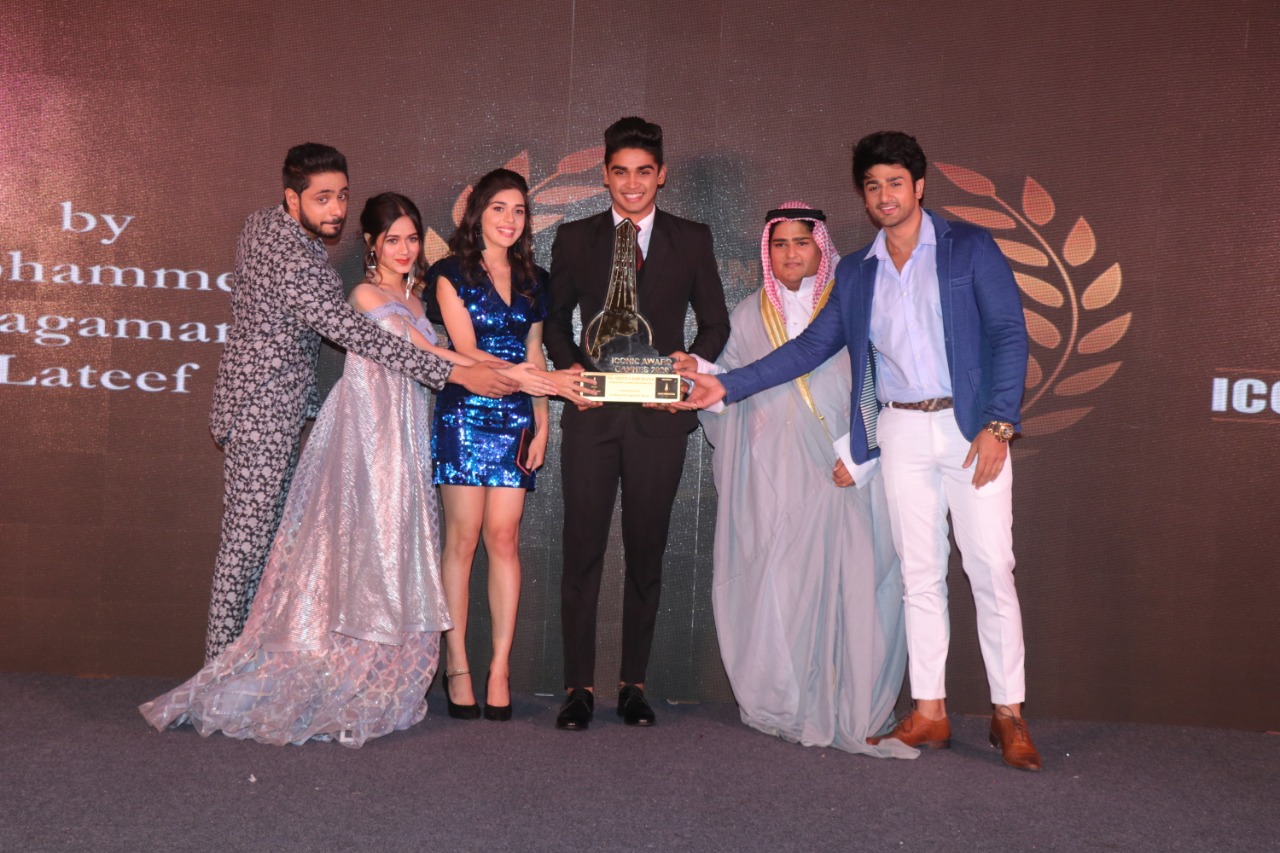 Mumbai (WhatsApp- 9372086563). Actor Aditya is on cloud nine as he has recently won multiple awards. The actor says that these have given him recognition as an actor and confidence in his craft. “I won 2 awards; one is the Fresh Face of Indian Cinema for my upcoming web series LIP LOCK and the best award of my life, Representative of India in Cannes film festival in 2020. I feel immensely proud as I am the first Indian male actor and 2nd representative after actor Hina Khan to represent a short film in Cannes which makes India proud.  It’s a great pleasure to receive an award from the top actors and actresses. It’s not just a trophy, it’s the responsibility of my country which they handed over. It’s a great pleasure to receive an award from the top actors and actress Mr.Nishath Singh Malkani, Ms.Jannat Zubair Rahmani, Ms.Eisha Singh, Mr.Adnan Khan,” he says.Talking about his Cannes experience, he says, “In Cannes Film Festival 2020, where the world connects, apart from me, Kangana Ranaut, Priyanka Chopra, Deepika Padukone, and Hina khan represented India. It was a great honor also to walk and place my names with the biggest stars in the world.”Meanwhile, the actor is busy trying his luck in films and TV. “I have got an offer from the south. I am also trying my best in Bollywood and television. My ambition is to become a successful actor. I started my modeling career from the organization known as Akshay’s Mark org. I got the chance to promote Mister Tourism Universe and I visited Dubai, where I met Mohammad Nagaman Lateef. While asked about Mohammad Nagaman Lateef Aditya said as a person and as a producer I think no one would be best as he is because he doesn’t select the names or see who is the biggest actor he just see the skills and say you are selected that’s it so thanking him is nothing but a small gesture. He signed me for a web series and an album and there was no looking back. Beside me this year one more name added to the list is Ms.Asifa Haque the brand ambassador and queen of Nagamans helping the foundation,” he says.Ask him who he looks up to in the industry, and he says, “My idol is Shahrukh Khan. Behind my success, there are two people who have stood with me in every situation. They are my mother and Mohammad Nagaman Lateef. Hence, I am confident that the love of my mother and the support of sir Mohammad will get me to achieve great heights.”

Ignore and move on: Celebs on Cyberbullying