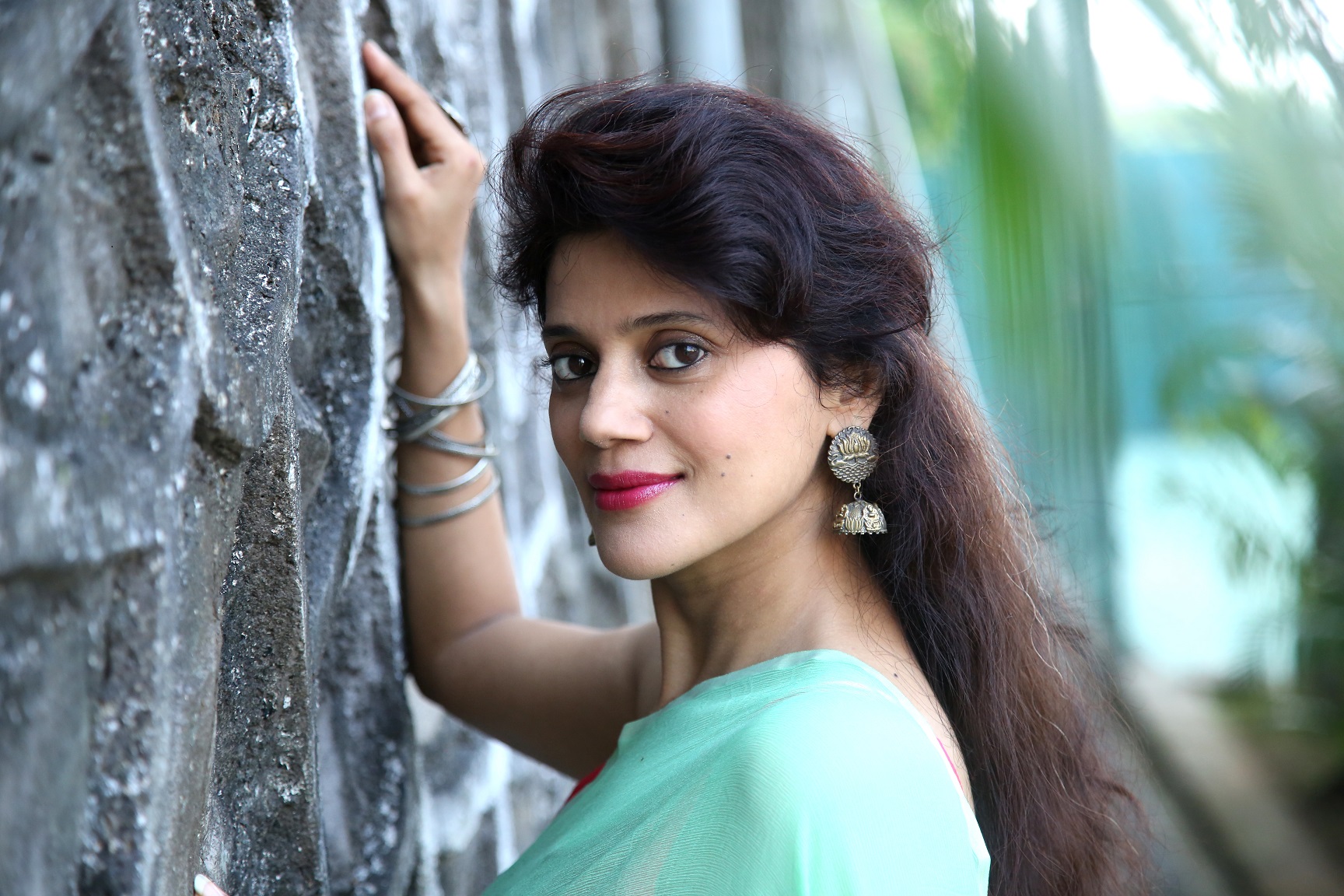 Mumbai (WhatsApp- 9372086563).  TV and film actor Karuna Pandey, who was recently seen in Nawazuddin Siddiqui starrer Motichoor Chaknachoor as Athiya Shetty’s unmarried Mausi, says she had an amazing time shooting the film. “It was delightful! The cast and crew were like a family on the set. We used to eat together, crack jokes, laugh and we were all very passionate about the project. We had only one goal – how to make a great film”, she says.
Talking about how she prepared for the role, she says, “I was cast just a week back before we started shooting. There was no workshop and we could not do many reading sessions either. On my own, I read some Bundelkhandi slang and also saw a couple of  Bundelkhandi films. That helped me a lot. In the film, we have kept it quite subtle because the dialect should not overpower the Hindi language as we were targeting the Hindi audience.” She adds, “I tried to look as simple as possible. That was the demand of the character. My role is that of a small town middle class family, I am wearing a simple saree, bindi and chappals.”
The actor, who has been seen in shows such as Devanshi, Woh Rehnewali Mehlon Ki, Bhootwala Serial and Bhage Re Maan, says that nowadays the lines between TV and films are blurring. “Luckily, the perception that TV actors cannot get good roles in Films, is no more valid. The industry has changed and today you need to be a good actor. In my view, the key difference is time – you get more time to perfect your performance in films; TV serials do not give you that time. Actors of TV and films are like a big family now and I am hoping that this change is here to stay,” she says.  Karuna had debuted with a cameo in Prem Ratan dhan Payo which was followed by Bollywood diaries and Motichur Chaknachur is her third film.

Mickey is bigger than many artists in this industry and I do respect him very much: Florian Hurel

Vivian Dsena gets candid on work and life!