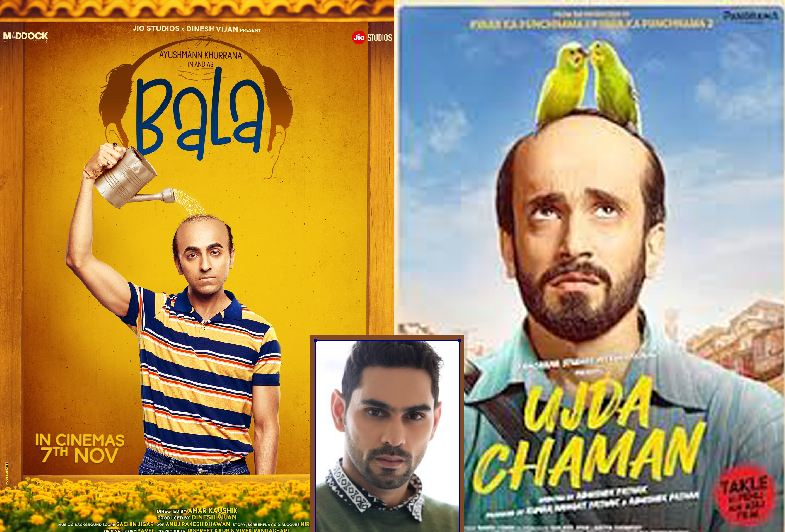 Producer Ramman Handa has always been bang on when it comes to predicting many things. This is why we asked him to predict the fate of two similar films – Ujda Chaman and Bala, which are based on similar subjects, and here is what he had to say.  “Ujda Chaman, which released on 1st Nov 2019 will do better business than Bala, which will release on the 7th of Nov,2019. Number 1 is the number of the Lord and Ujda Chaman will get the benefits of number 1, which will accelerate the career of the main lead actor Sunny Singh. On the contrary, Bala will have the impact of number 7, which won’t affect the main leads career graph, Ayushman Khurrana in this case. Though both the films are on the same grounds, as we see, the present planetary position which is known as gochar that also indicates the same and gives more power to Ujda Chaman than Bala,” he says.

However, there was a solution for Bala also to do well. “If there would have been a slight alteration in the spelling of Bala, then it would have done miraculously well. I wish luck to both the films as filmmaking involves a lot of team efforts which should get repaid in some way for the other,” he says.

Tehseen bonds with Siddharth Shukla on his favorite news anchor….

Akshay Kharodia is all set to debut with Kandy Twist!