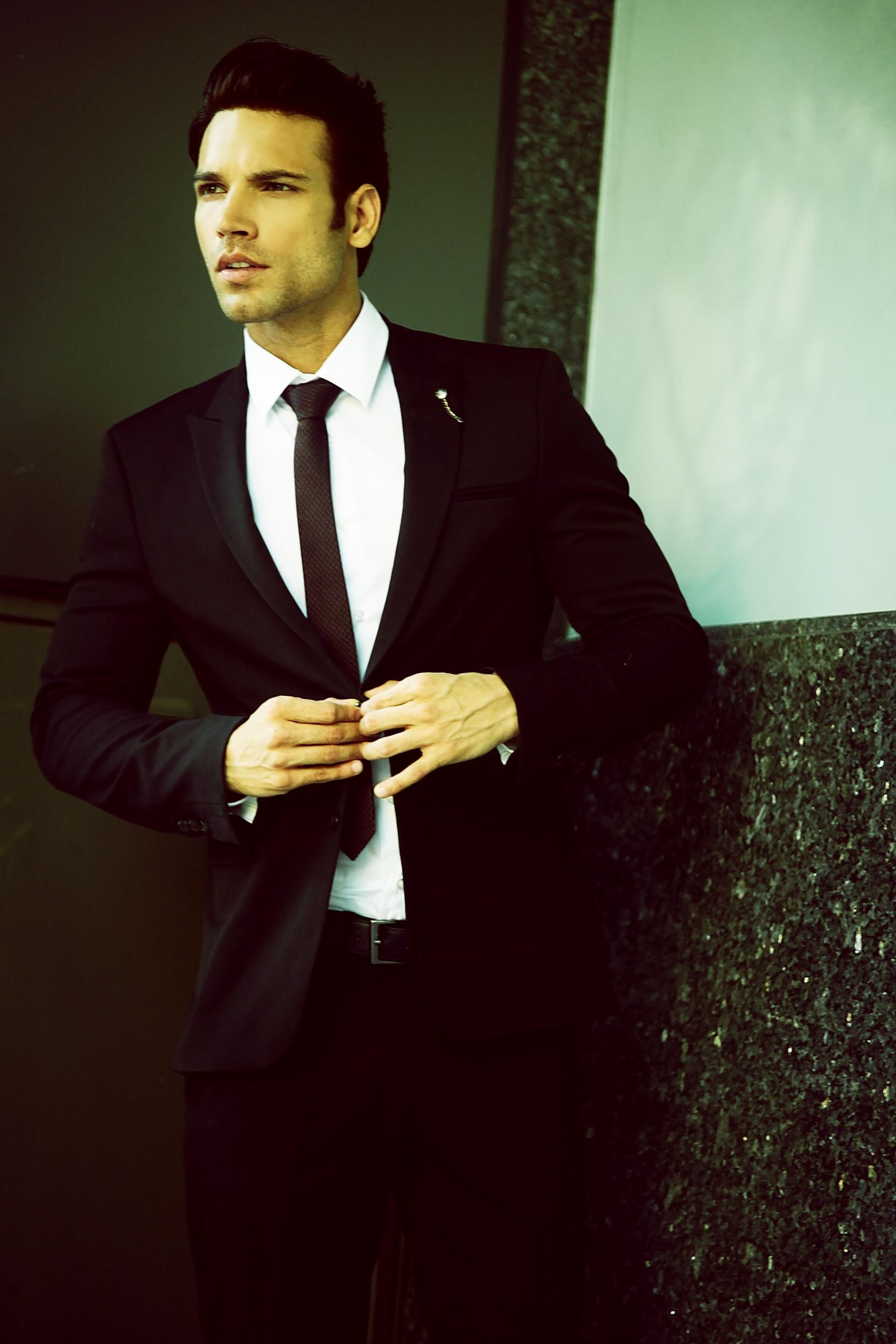 Mumbai (WhatsApp- 9372086563). Actor Vikas Verma, who has been seen in films such as Mom, Shaandaar and TV serial Jhansi Ki Rani is the hero of Main Zaroor Aaunga’. The actor says that he is thrilled to be part of the film. “My role is of a photographer, who is love with a girl. There are some things that we do to get money that terrify us, this is what the film is about. I loved doing the suspense thriller with Chandrakant Singh. Everyone who has made it, has worked really hard,” he says.

He adds, “In this film, you will see more of me. I am one of the leads of the movie. My role is very different from what I have played before and I am very excited to see how the audience reacts to it.”

Talking about his experience of working with Arbaaz Khan. He says, “Working with Arbaaz sir was a lifetime experience. The first night of the shoot, we chilled together. I told him that I was a big fan of his right from his film Hello Brother. I also told him how I loved Bade Bhaiya, his role in Pyar Kiya Toh Darna Kya.”

Meanwhile, the actor has had quite a journey from modelling to films to TV. Talking about it, he says, “I was trying for modelling but I soon realised that there was no money in it and it involved a lot of stress. TV actually found me because they wanted a guy who looked white but could speak Hindi. From there, I moved on to the commercial world and I did some good ads. I worked on my physique as I knew that my body is my temple and this is going to get me work. I cracked the Shaandaar audition because of my well-maintained body.”

Helping someone financially to managing traffic, telly actors do Gandhigiri!

Lavina on her Plan B after Lockdown!