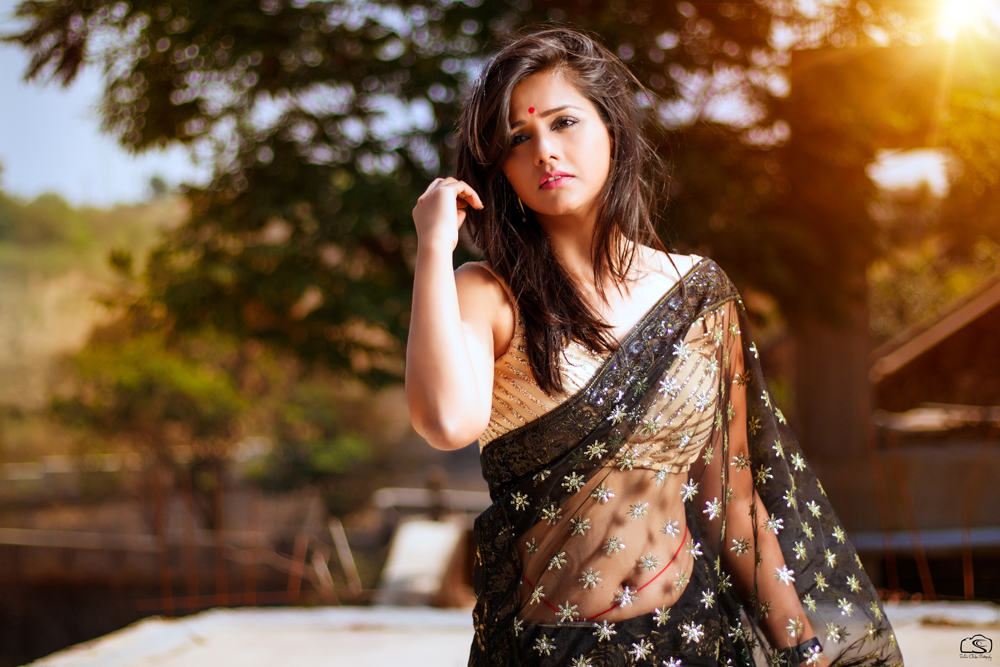 Mumbai (WhatsApp- 9372086563). “Crazy scared” is how actor Dalljiet Kaur describes her feelings before she enters the Bigg Boss house. The actor, who is known for her role as Antara Jindal in Guddan Tumse Naa Ho Payega on Zee TV, says that it took her few years to finally say yes for the show. “I think technically I took four years to decide because this is the fourth year and now I finally agreed to be part of Bigg Boss. I am crazy scared. I think scared of the fact that I have to stay away from my son. It will be the biggest challenge for me. I think I want to see how strong I can be I think I have become strong mentally but this will the platform where I can test myself,” she says.
She adds, “I’m very scared because I have not stayed away from Jaydon for more than two to three days and this is the first time I am going to be away for a long time. I think this is my only challenge in Bigg Boss.”
The actor has seen bits of the show earlier. “I followed the Karishma Tanna’s season a little bit. I’ve seen bits in between. I am quite terrified,” she says.
Dalljiet says that it’s tough to prepare for such a show. “I think BB is a platform no one can prepare you for. I have heard that people plan and go inside. But I don’t understand how can you pre-plan and prepare when there are others living with you. I just want to be myself and want to explore myself in this situation,” she says.
Needless to say, the actor loves superstar host Salman Khan. “I just love him. I love his films Maine Pyaar Kiya, Hum Dil De Chuke Sanam, Dabanng. I have grown up watching his films and I think he seems very innocent on-screen. That’s what I like the most about him,” she says.

Dalljiet Kaur’s in the house!

Mumbai (WhatsApp- 9372086563). Clearly one of the most sorted contestants of the house, actor Dalljiet Kaur is all set to stir things in the Bigg Boss house. The actor, who has a son; Jaydon, was welcomed to the house by superstar host Salman Khan, with a compliment about how young she looks. Calling her a college girl, Salman complimented her on how well maintained she is.
What was even more interesting was that the actor confessed that she is finally ready to seek love. The actor, who divorced her husband Shaleen Bhanot a few years ago, told Salman that if she comes across someone mature, she will surely consider him. Well, now that’s something to look forward to.
The actor’s entry also had an emotional twist, when Jaydon was brought on the stage to bid adieu to his mom. The two danced together before Jaydon and Salman dropped Dalljiet till the exit.

Ansh Bagri: Love Bigg Boss but can’t be locked in the house for three months

Ira Sone on doing bold scenes in web series: If Radhika Apte, Bhumi Pednekar can do it, why can’t I?